Home Mobiles Motorola rolls out Android 9.0 Pie to yet another handset — Moto... 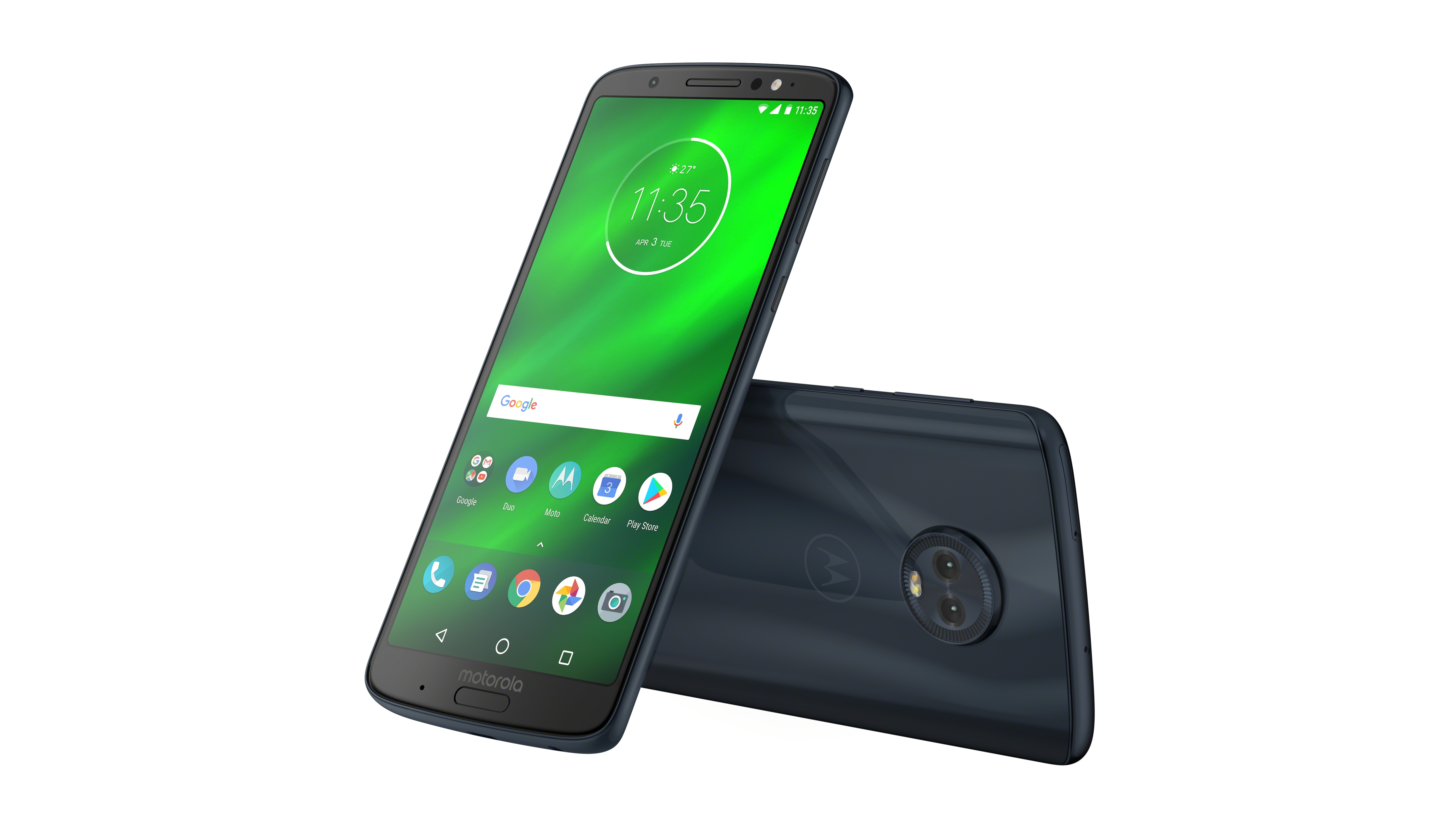 Motorola have had a great record with keeping their devices up to date with the latest version of Android. After releasing Android 9.0 Pie to the Moto x4 last month they have today announced that the Australian Moto g6 plus is currently receiving the update.

From today Android Pie will begin rolling out to Moto g6 plus owners who will now get to enjoy the “smarter and simpler experience” that Android 9.0 brings. The Moto g6 plus will now have an even greater battery life and a whole new UI with “redesigned Quick Settings”.

Motorola have once again included an upgrade to the camera performance with a new panorama feature and improved low light images.

Once again Motorola have also informed us of the other current Moto smartphones which will receive Android 9.0 in the future. The list now includes:

The Motorola Android software is basically Android One with a few other Motorola tweaks so you are getting one of the better Android experiences available with Android 9.0 Pie on a Motorola device.

For more information on Android 9.0 Pie head on over to the Google Blog page and start hitting the check for updates button on your phone — let us know in the comments when your update arrives.

Got the update tonight around 8.30.

I had my moto G6 Plus yoinked out of my hands by a ne’er-do-well on the bus Friday afternoon :(. It was a frustrating experience, chasing after him and yet in the short time I lost sight of him when he rounded a corner, he managed to stash it somewhere and wouldn’t give it back when I finally caught up with him. Had to then buy a new phone the next day, get a replacement SIM, etc etc. Ended up getting another G6 Plus despite limited stock (Officeworks completely sold out other than “faulty” ones, Good Guys eventually had one… Read more »