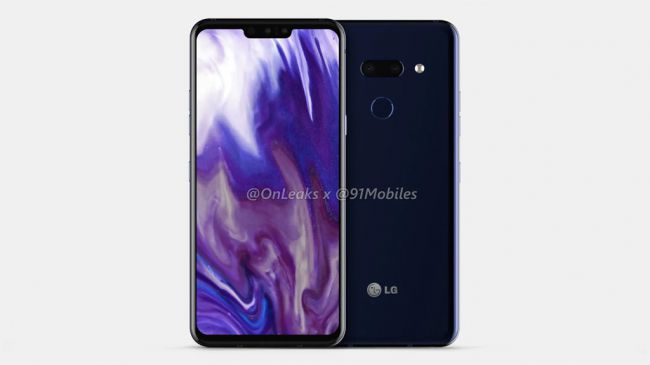 LG have been innovative with their camera setup since they were the first to introduce a wide-angled rear facing secondary camera on the G6. This year LG are set to do it all over again with the introduction of a front-facing Time-of-Flight (ToF) camera in the G8 ThinQ.

LG Electronics Headquarters (Korea) have today announced that they are teaming up with Infineon Technologies AG to bring Infineon’s REAL3 image sensor chip to the front-facing camera of the G8 ThinQ. Using algorithms for processed 3D point clouds (“a set of data points in space produced by 3D scanning”) the chip will bring ToF imaging to selfie lovers.

The ToF sensor chip captures infrared light as it is reflected off the object bringing faster, more accurate measurements using this process. Due to this speed this technology is often used for face recognition and other biometric authentication techniques.

LG and Infineon’s technology is not affected by external light sources and can thus be more consistent recognition in any light level. Infineon developed the ToF technology for use in both mid-tier and premium smartphones.

Infineon is poised to revolutionise the market….Within five years, we expect 3D cameras to be found in most smartphones and Infineon will contribute a significant share.Andreas Urschitz of Infineon

Our newest flagship was designed with ToF technology from inception to give users a unique and secure verification system without sacrificing camera capabilities.Chang Ma, senior vice president and head of Product Strategy at LG Mobile

There you have it: LG will have biometric facial recognition in their G8 ThinQ set to be announced at MWC 19 in Barcelona in just a couple of weeks time. Looking forward to seeing what other functionality they bring with this ToF front-facing camera.