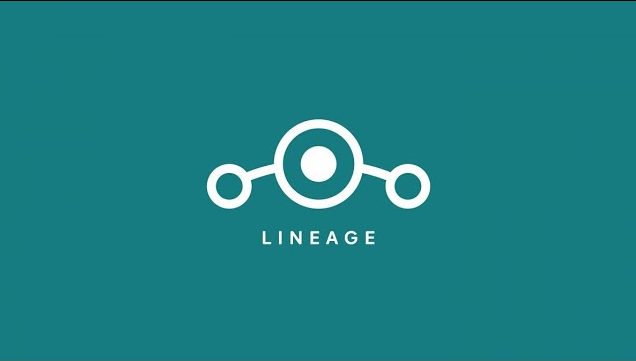 There are some that prefer to use custom ROMs on their devices and often for many reasons. The biggest, most popular custom ROM in the game is LineageOS and it has today rolled out Android 9.0 in the form of LineageOS 16.0, something many manufacturers struggle to do.

LineageOS is entirely a community ROM run by volunteers. Over the past few months they have been working hard to get it ready for the millions of users worldwide. With LineageOS 16.0 they are bringing more features and reliability and a lot of improvements to already included features.

They have also made LineageOS compatible with the default implementation of dark mode that Google have been preparing Android for. Their launcher, Trebuchet has gained the ability to hide apps and then requiring authentication before they will open.

LineageOS 16.0 will be launching with a “small” selection of devices at this stage with nightlies rolling out from today. They can be downloaded from their download portal or using the updater app built into previous versions. The changelog for version 16.0 Pie includes:

The list of devices that are already running LineageOS 16.0 is extensive although they call is a small amount and puts so many manufacturers to shame:

I hope those manufacturers who are late to update and those who never/rarely update take a good hard look at what unpaid volunteers are doing and doing extremely well and successfully. If only they treated their paying customers the way LineageOS treats their non-paying free customers.

Still can’t find Los 16 in the download site. What happened? Thanks

i wonder where you have seen the 16.0 builds,
First, there is also no release blogpost from LineageOS

Second, on official download servers only 15.1 is available
i.e. https://download.lineageos.org/oneplus3

the huawei links dont work
neither do the google pixel links

The manufacturers that are late to update, or never update, don’t want to update. They want users to buy a new phone to get the latest OS.

The only ones that promptly update the OS are Google (with its Pixel phones) and Nokia. The rest leave you stranded.

I would beg to differ on that, Les. Look at the list of supported devices and note the number of Google devices that start the list. No other manufacturer has 8 devices supported. OnePlus has 5, Xiaomi has 4. The rest one or two devices.