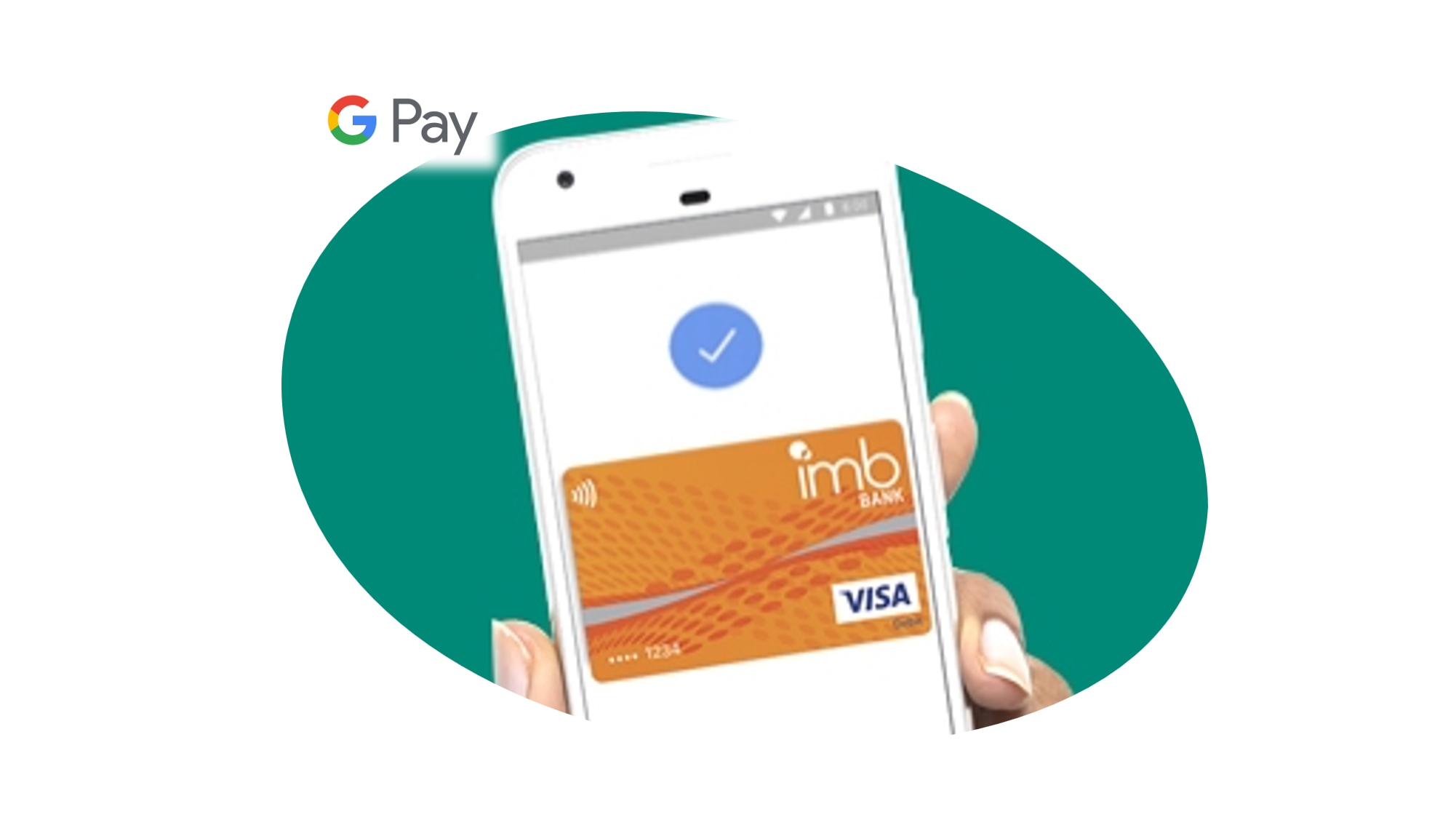 Since Google Pay’s original launch as Android Pay it’s slowly grown from 20 participating ‘banks’ up to 65 today thanks to the inclusion of IMB Bank, NSW’s longest running building society.

If you’re a IMB customer there’s a little extra reason to be happy today, not only can you now add your IMB Visa Debit card to Google Pay but for every purchase you make using Google Pay between now and 24 April 2019 you’ll get an entry into a draw to win up to $2,000 paid into your IMB account. That’s almost enough to get me to try signing up for a new card!

It’s great to look back over the past few years since the service launched in July of 2016 and see just how many banks have been added, including several of the banks who tried to form an anti-competitive bargaining group.

Having now reached 65 banks and growing we thought it was time to list out the full 65 institutions that Google has listed as officially supporting Google Pay. Here’s the list below, we wil ladd to it as you chime in with additional banks.

If you know of a bank or financial institution missing from the list that you know has Google Pay let us know in the comments, we have noticed that Google occasionally drops a bank off the list….

Newcastle Permanent isn’t on there