Home Mobiles OPPO will not release an R19 this year… does this mean the... In 2018 OPPO released not just one but two R series phones, the R15 and the R17. Next in line would of course be the R19 but according to OPPO’s Vice President Shen Piren they will not be releasing the R19 phone this year.

On his Weibo account Mr Shen implied that the R series phones have been cancelled for now as they see no use for them. They will apparently have their new Find series phones (flagships), F series, K series and A series phones. They see no reason for releasing the upper-mid range R19 phone and have thus apparently cancelled it for now.

The F11 Pro phone is set to launch soon in March with a popup front camera and a 48MP camera on the rear. It is expected to run a Mediatek processor and have 6GB/128GB memory onboard and unfortunately is unlikely to make it here.

Here in Australia the R series is a best seller for OPPO so it is unclear what their plans are for us in 2019. We have little doubt they will be releasing their Find Z here, given that, unsurprisingly, the Find X did well for them (it was a great phone with much improved software and amazing hardware innovations). The loss of the R series would leave a big gap for them as the price range for the R series hits the sweet spot for so many Australians. 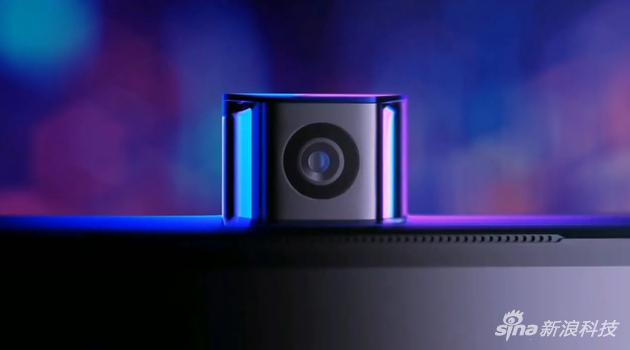 It is of course possible that OPPO are renaming their R series to something new and that will take its place. After all they cannot keep adding two numbers to each R series phones, in a few years they would be releasing the R101 Pro. Another theory is that Mr Shen said that there would be no R19 this year…. How about an R21 instead? Or how about no R19 but there will be an R19 Pro?

I will be having a sit down with OPPO at MWC in Barcelona this time next week so you can be sure I will be asking them what their plans for us Australians are this year. Do you think that they are making a mistake cancelling their upper-mid range R series phone for 2019? Is it really cancelled? What do you think?