Ten years after the Galaxy S line was first introduced, Samsung has this morning unveiled its latest installment of its premium smartphones, taking the wraps off the Samsung Galaxy S10 series of devices.

At its Unpacked event in San Francisco, Samsung introduced four new Galaxy S devices with new features like camera cut-outs for front-facing cameras, in-screen fingerprint sensors, triple rear-facing camera arrays and reverse wireless charging. While we’ve seen much of this technology already in other devices, it is fantastic to see them all land in one device. Let’s see what Samsung’s put together for us. All four phones in the range feature Dynamic AMOLED HDR+ displays, from 5.8-inches on the Galaxy S10e through to 6.7-inches for the Galaxy S10 5G. The HDR+ moniker means Samsung’s devices are almost guaranteed to be certified for Netfix and YouTube HDR content.

The displays are cased in Gorilla Glass 6, while the Galaxy S10e will get the previous generation. Regardless, all should be well protected, and all models will feature IP68 water and dust resistance.

With configurations starting at 6GB and 128GB storage, ranging up to a whopping 12GB of RAM and 1TB storage at the top of the Galaxy S10+ range, it’s clear that Samsung is serious about winning the specs race. Regardless of configuration, these are devices which should feel good in the hand – at just 7.94mm thin or less, the thin and rounded edges will fit naturally.

As with most premium Samsung smartphones, the Galaxy S10 range will be available in a variety of colours, including blacks and whites, as well as a number of other options – greens, blues, yellows and of course the modern Pink. Samsung will offer two finishes with the S10, S10e and S10 5G coming in a standard glass finish and the S10 + coming in a Ceramic finish. 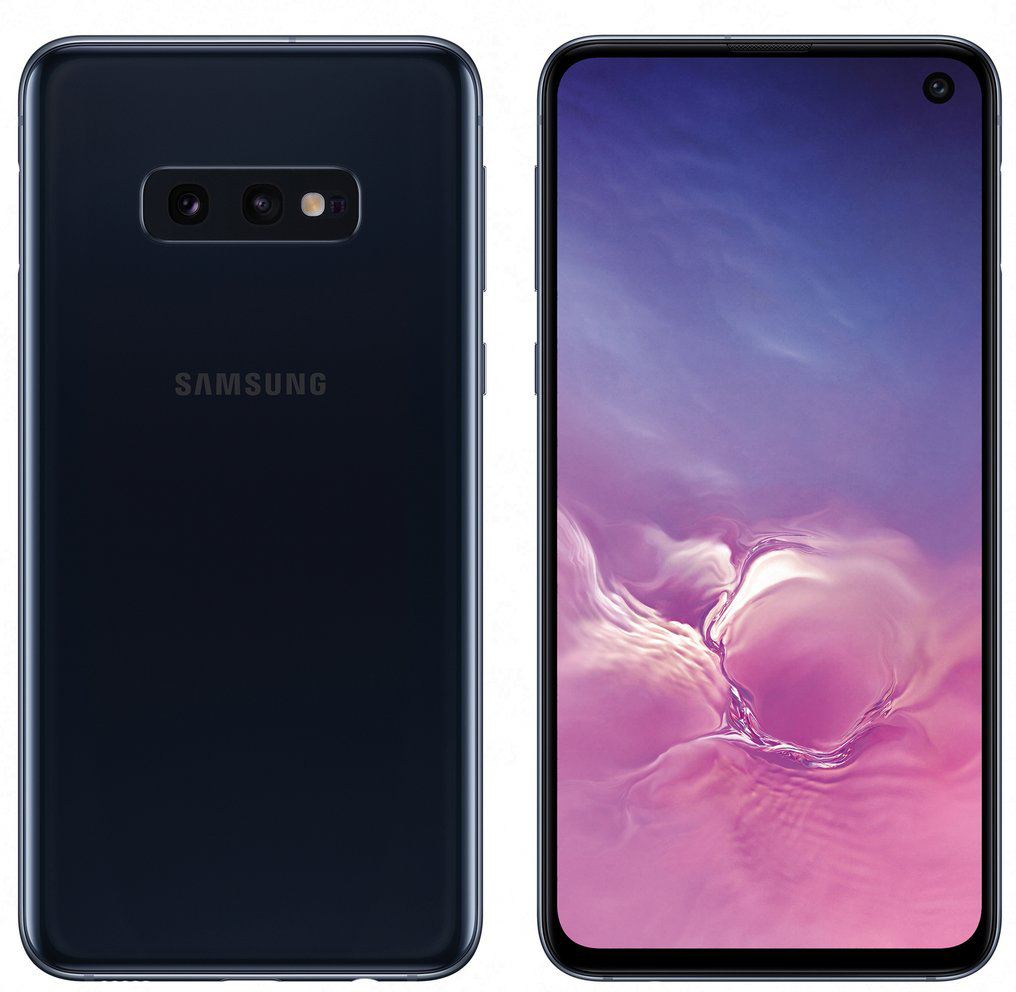 Rounding out the specifications are the expected inclusions – USB C, wireless charging, reverse wireless charging for other devices (including the Galaxy Buds), and the retention of the headphone jack for another year. While the chipset configuration will vary by market, most of the world will see Samsung’s Exynos processors inside the Galaxy S10 range, while the US market and some others will see Qualcomm’s Snapdragon 855 instead.

With battery size ranging from 3,100 mAh in the S10e to a huge 4,500 mAh in the S10 5G, we’re expecting Samsung’s optimised software to keep these phones easily powered for a full working day, and perhaps into a second.

Here’s what we know of the specifications for you to compare:

All of this was anticipated, though. There’s nothing truly surprising about what’s been announced thus far. Let’s look at what’s different. For the longest time, Samsung stuck with a single rear camera. Granted, it was very capable – Samsung’s Galaxy S9 was well-regarded last year – but it lacked some of the capabilities that multiple lenses/sensors allowed.

The remaining three phones all feature a triple camera setup including the same Wide Angle and Ultra Wide cameras as the S10 e and the addition of a Telephoto lens 12MP, f/2.4, OIS (45°), and the same front-facing 10MP camera.

This is interesting, but it’s far from the only innovation.

The front-facing cameras also get a workover this year, moving from above the display to in-display. Each of the Galaxy S10 devices will feature one camera, and the Galaxy S10+ will get a second, wider-angle camera for taking better group selfies (amongst other things).

Samsung wasn’t resting on their laurels with the S10 line, to compliment the quartet of new phones they have also taken the wraps off a new Smartwatch, the Galaxy Watch Active, two new fitness trackers the Galaxy Fit and Galaxy Fit e and the much-leaked Galaxy Buds fully wireless earbuds.

We’ll talk about those separately, but for now we’re waiting to get some hands-on time with the new Galaxy S10 range, the new Galaxy Fold and more when we get to MWC 2019 where all the new devices will be on display.

For those looking to get in on the action here, the Galaxy S10 range of smartphones will be available to pre-order in Australia from 9.00am AEDT on February 21, 2019. Customers who pre-order a Galaxy S10 from participating retailers between 9.00am AEDT February 21, 2019 and midnight AEDT March 7, 2019 will be eligible to receive a bonus set of Samsung’s new Galaxy Buds (RRP $249).

Later this morning we’ll have all the carrier plans and offers available, too. Keep an eye out!

Why no dimensions? I have an S8 and find it too long and would love to compare the height to new phones.

Other websites have the S10 ranges dimensions. Are they not official specs??? Why does ausdroid refuse to publish these dimensions. I asked the same question 2 years ago of the ausdroid site and you still don’t publish dimensions!

Ridiculous prices. People are taking longer and longer between buying new phones to get the most value out of them and the market as stagnated with slowing growth.

What does Samsung and Apple do? Raise prices seemingly too stupid to realise that is the biggest factor in the above.

For perspective, I spend $2000 on a gaming PC every 4 years. Wouldn’t buy a $2000 phone that does significantly less.

Hey Steve, it’s going to be interesting to watch the Market for the next 2-3 years. Will the flagships drop in price, will the quality of the mid teir raise to meet market demands or will there be enough buyers at the Ultra premium price point to keep prices high and mid speced devices “in their place”.

I predict prices to go up for the foreseeable future, though the rate of increase will vary year-on-year.

Samsung and Apple are on track to create a new category of super expensive phones that only those with lots of money to burn, too much time on their hands and a craving to be the first in the world can afford.

The phones are in the wild and still no dimensions reported by Ausdroid for the 3rd year running. WTF!!!

There will be people who do so

It’s more like $2500+ considering you have to gut a seriously good case and screen protector for it.