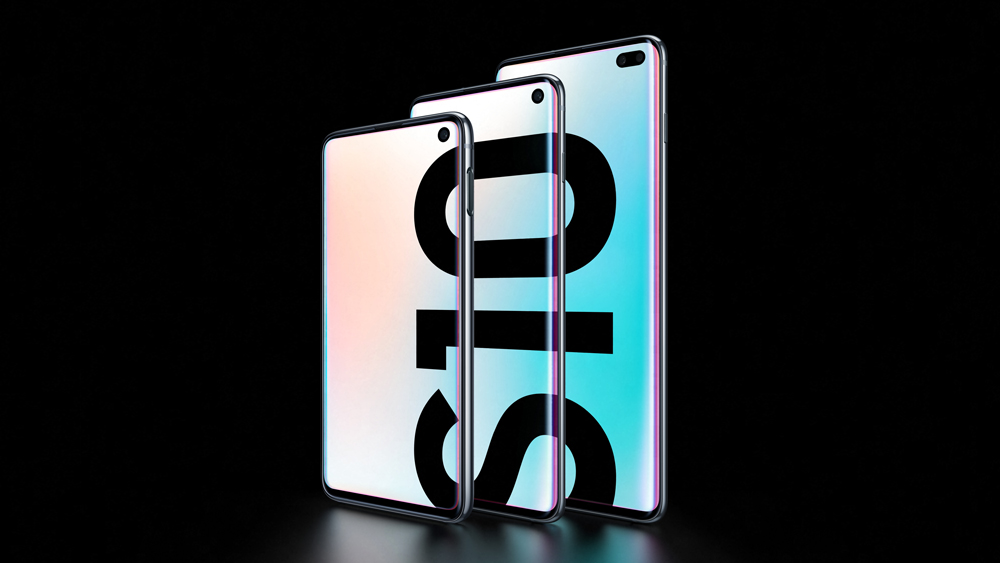 Lusting after a Galaxy S10? Fair. They’re pretty swish looking devices. But they’re also more expensive than ever outright, with prices going as high as $2,399. Oof. As such, picking up Samsung’s latest on a contract could be a much more attractive option this time around – especially if you’re after the S10+.

To help out, we’ve picked out the best value plans for Galaxy S10, Galaxy S10+, and Galaxy S10e across Telstra, Optus, Vodafone, and Woolworths Mobile.

These are all 128GB plans, but as a rule of thumb, but spending a few dollars more per month will get you the 512GB model if you need a little more storage. And if you pre-order before midnight on March 7, these plans all come with a bonus pair of Galaxy Buds.

Woolworths Mobile
We’re starting with Woolworths Mobile, because the Telstra-powered telco has some of the very best Galaxy S10 deals around right now thanks to a healthy discount on pre-orders, no matter which device you’re looking at. If you can get by with 10GB of data, Woolworths Mobile is hard to go past. These prices will last for the pre-order period – up until 11.59pm on March 7.

Telstra
Telstra plans aren’t exactly cheap, but that’s not surprising. However, if you pre-order the Galaxy S10+ through Telstra, you’ll be able to trade it in the for Galaxy S10 5G when it becomes available later this year at no extra cost. Better yet, swapping phones won’t extend the length of your contract. If you just have to own a 5G phone as soon as possible, it’s a pretty compelling offer.

Vodafone
Vodafone sits between Optus and Telstra in terms of data-for-dollar, but you do get excellent perks like $5 per day roaming and can save on your bill by bundling multiple services. Vodafone also offers a lot of flexibility. While we’re showing 24 month plans below for the sake of easy comparison, you can also pay your S10 off over 36 months to make your monthly bill a little cheaper, or over 12 if you just want to get it over and done.

In the end it is just a phone. I am happy with my Oneplus 6T, spending that type of money on a phone is stupidity.

I have to agree. I’ve been asking for a while ‘When is enough, enough?’ Personally, I think the OP6 or 6T would be the ideal. I don’t have one yet, but will probably be my next phone – nice combination of processor/RAM/storage. Call me a dinosaur, but I don’t see why the average user needs all that expensive tech in this latest round of phones. Hands up who can afford a Samsung S10? and why? Sure, maybe in a year or two when Oz carriers get their 5G networks widely available to the public, then an upgrade to a 5G… Read more »