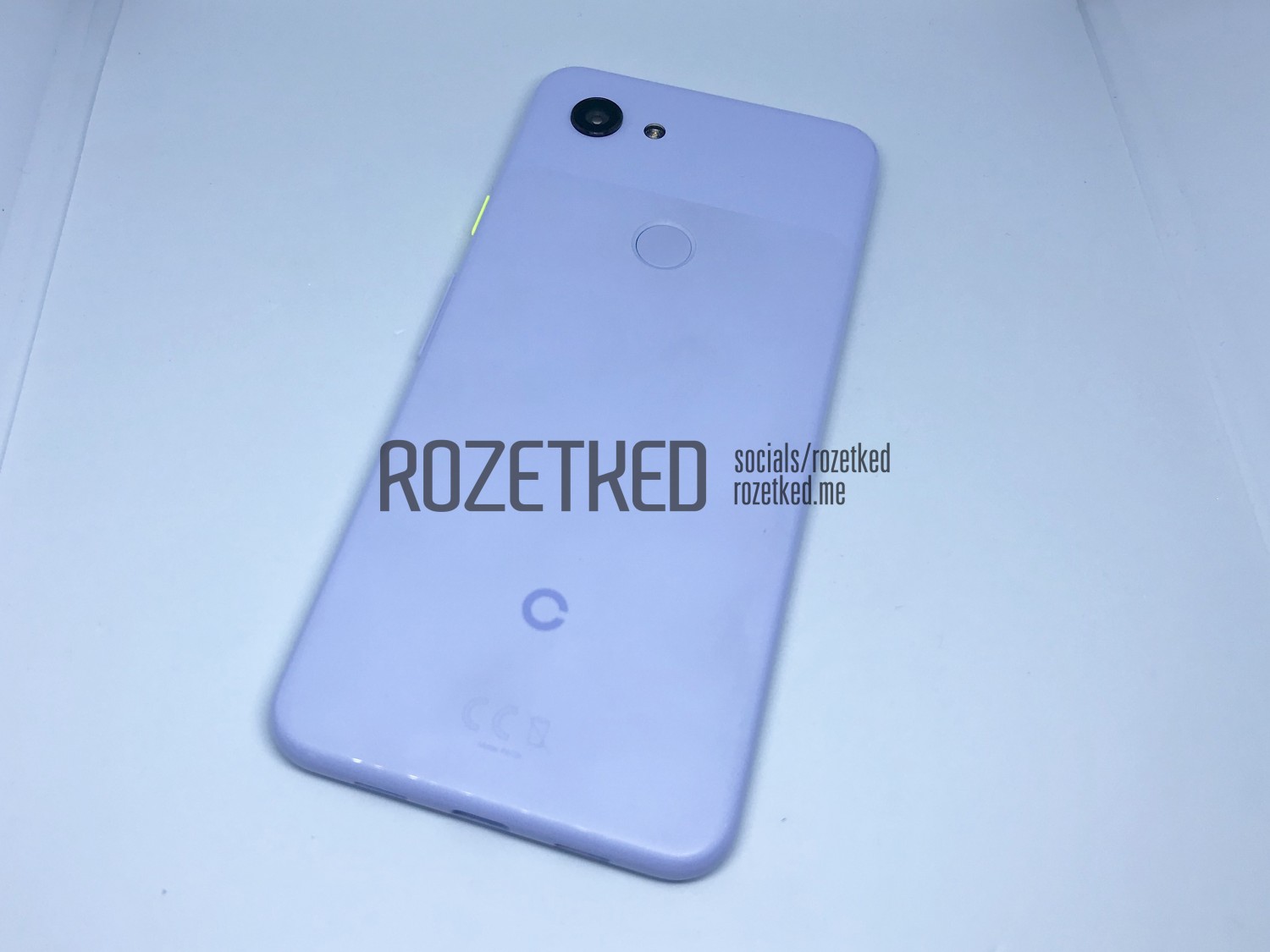 There’s nothing like a little FCC leak to get you excited, today Google had six variants of a new mobile device pass through the FCC. While we can’t be 100% sure, these are most likely different SKUs of the Pixel 3 lite and Pixel 3 XL Lite that we have seen leak for the past few months.

Google is generally good at hiding the details of their FCC listings but we were still able to discern a few specs for both devices. What we can confirm is Wi-Fi AC, Bluetooth 5.0, NFC and a wide spread of LTE bands.

The FCC has granted six months confidentiality so we guess Google has plans to release these devices before then, which certainly lines up with the rumours of the “Lite” devices launching outside of the now traditional September Made by Google event.

With the phones passing through the FCC we’d expect that Google will be releasing these mid-tier devices sooner rather than later.

Hopefully one of them will be a compact phone with a screen size of less than 5″.

I wouldn’t hold my breath unfortunately