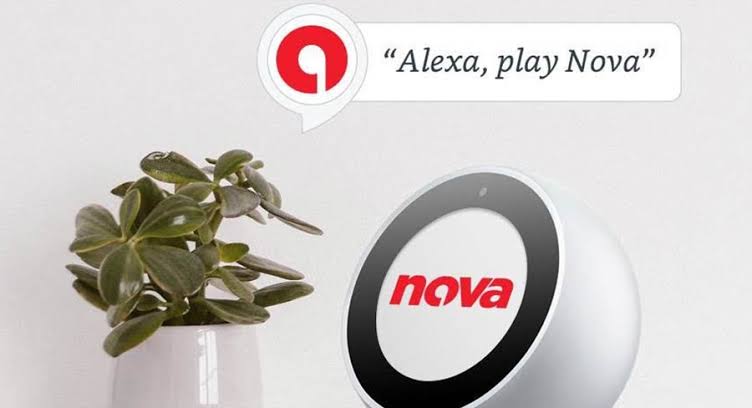 Nova FM has added a new interactive Amazon Alexa Skill, which allows Nova listeners to explore the station live as well as a back-catalogue of podcasts and shows.

The skill, which is still at the ‘initial’ skill stage, works with Nova FM and not its sister radio station, can be activated by requesting ‘Play Nova96.9’. Nova Entertainment has said it plans to launch a similar offering for Google Home products in the future, but no exact timing has been provided for this.

This move into providing a skill to smart home speakers, marks the first time an Australian radio brand has launched a fully fledged skill in market. Though it is important to note that it’s competition, Austereo Southern Cross, owners of Hit FM and Triple M, do offer launched ‘flash briefings’ for its brands but not the scale Nova is offering.

Nova’s head of digital, Fayad Tohme, has told Mumbrella that Nova had launched the product as it had noticed a good portion of its audience was listening via smart speakers.

“We’ve been looking at market trends and we believe voice experiences will dominate, at some stage in the near future, the audio experience,” and “We know they are consuming radio via these devices. Our aim is also to change that experience for the consumer, not just be the traditional linear radio.”

You can add the Nova skill for Amazon Alexa smart devices by heading to the skill centre and adding it to your network of Alexa powered speakers.