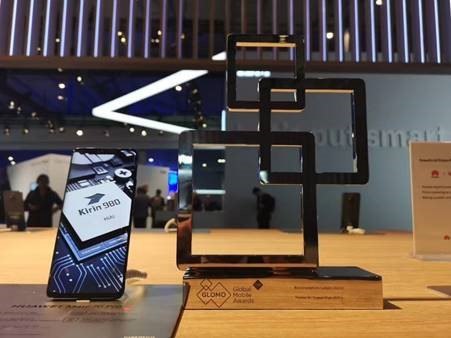 Each year at MWC, the company behind the show runs an awards event to recognise the best in industry. One of the categories is best smartphone, and the winner might surprise you.

Now, from one perspective, this is somewhat unsurprising; the Mate 20 Pro is among the best smartphones available for sale right now. However, it is a couple of months old, and if MWC is good for anything, it’s new smartphone announcements.

Thus, it may be a little surprising that it wasn’t a new smartphone that was crowned.

However, as with most awards, the decisions are not made on the spot; chances are that these awards were decided more than a week before the show, when the newer smartphones announced at MWC 2019 weren’t common knowledge.

“We would like to thank GSMA for its recognition of the HUAWEI Mate20 Pro. The HUAWEI Mate20 Series inherits the company’s innovative DNA and most importantly, groundbreaking technologies that bring consumers the ultimate user experience.

The strong sales figures tell us that the HUAWEI Mate20 Pro has also won the love and trust from global consumers. Through our groundbreaking technology, we are committed to bringing consumers the best products and experiences.”

It’s good recognition for Huawei, which is shortly to launch the next new smartphone this month, and will hopefully bring the Mate X to market a couple of months later.

These awards are always dodgy. Which company paid the most to have a stall at the conference = winner

Have they fixed the compatibility problems with the Fitbit app?

Les Les Les 🙂 so what would your prefernce be?

-Fast OS updates are very important, as I want access to the latest Google features.
-A good camera with raw output is important.
-I don’t care about bezels.

I wonder what criteria they base the ‘best phone’ award on?

But Huawei won anyway. Obviously ASIO and the Australian government got no vote in this.

There are plenty of adjustable manual settings on the Huawei (and I can’t think of any other brand that offers a Fibonacci spiral as a screen guide overlay). Software updates? I’m seeing updates virtually monthly.