Home Mobiles Android OS and Updates Google’s Android Q, yet to officially arrive, has been rooted 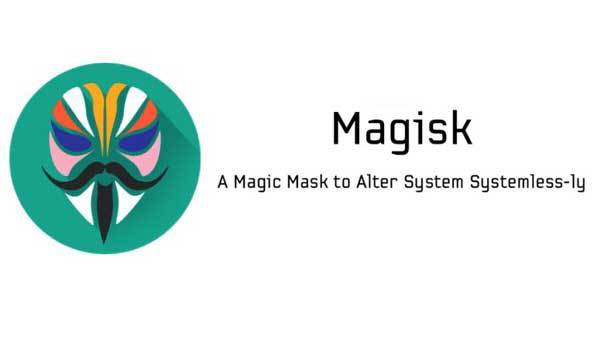 Obtaining root access is something that a lot of people are less inclined to do in 2019 than they did back five years ago. Google has made it harder and harder for users to obtain this root access for the sake of security but the fight between hackers and Google rages on.

Android Q will be the next installment of Android and it is suspected that it will arrive in a Developer Preview in the next few weeks. This time though an early build of Android Q has been leaked to the folks at XDA which they have used to provide us with some details of the changes in the upcoming build.

We suspect that XDA have shared this early build with the developer of the most popular rooting tool, Magisk, and he has set himself to task and has rooted it already. Of course this is not very useful at the moment with it not even released to the public yet but it is good to know that he is around the file system and security of Android Q before it even lands.

Android Q is officially rooted (before any official build is available). Weird flex but OK 😜 pic.twitter.com/tQ3tomb35n

It has been somewhat difficult in recent times to obtain root access but the more pressing question is whether the team at TWRP can get a working recovery relatively quickly. With Google’s changes in recent times to the way the file system and secure boot works it may prove difficult — but I put my money on the folks at TWRP to get this achieved.

Keep an eye out for Android Q Developer Preview coming in the next few weeks. You can be sure we will be covering it in close detail when it does arrive.