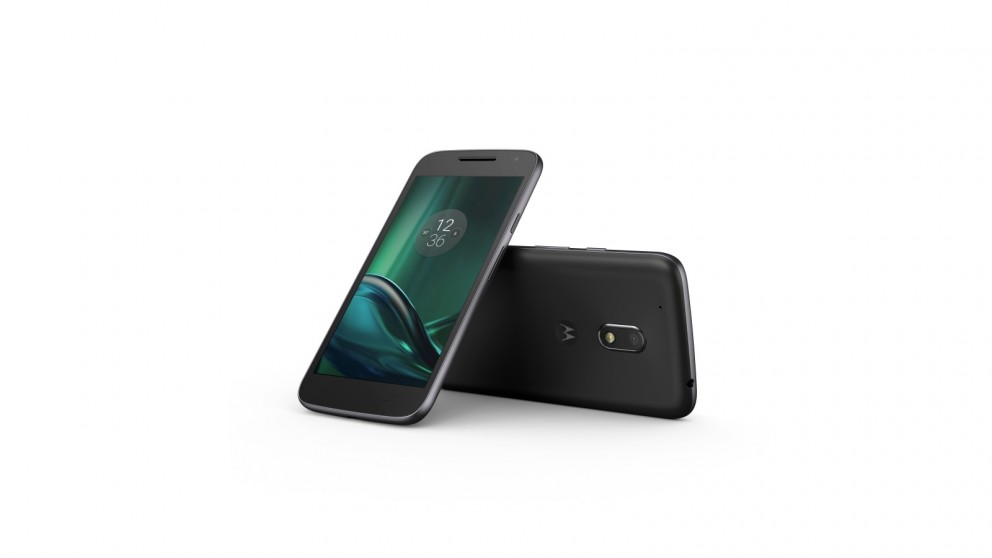 It’s no longer a new phone, but at eighteen months of age, the Motorola Moto G4 is receiving a software update. It’s not getting Android 9 Pie, though — this update is Android 8.1 Oreo.

At this stage the update is only being released in Brazil, but given the popularity of the Moto G4 in other markets, we can only see this software update expanding more widely in time. Unfortunately, many would consider the update a little late – Android 8.1 Oreo was released well over twelve months ago in December 2017.

On the plus side though, the Moto G4 boasted a mostly stock Android experience, so the update to Android Oreo is probably welcome, if not a bit overdue.

As noted, the only reports of this update come via Reddit and from users in Brazil. Outside Brazil, besides simply waiting for the Android 8.1 Oreo OTA to appear, you can head to the Motorola software upgrade page for more information.

Has Been released in Australia 5/4/2019 arrived today