Home News and Editorial What made news this week: Android Slices, Remapping the Bixby button, Pixel... This week saw a number of interesting announcements across a number of different areas of Android, and what better way to catch up on what you’ve missed than a best of the week round-up.

This week, Morbo takes us through not just what made headlines, but also the news you need to know.

Remapping Samsung’s Bixby button, and how to map Google Assistant to it Probably the biggest performing story of the week was Samsung finally giving in to user feedback, and allowing a first-party solution to remapping the Bixby button for those that prefer something more useful.

The news first broke alongside the Galaxy S10 launch. However, the good news isn’t just for Galaxy S10 owners; users of the following handsets can remap the Bixby button too:

Better yet, a few enterprising folks found a way to remap the Bixby button to something genuinely useful – Google’s Assistant. Hallelujah!

The news that Kogan had brought Google’s Pixel Slate to Australia got a lot more attention than we thought it would; while we can’t discount the Google fanboys who’ll like every product Google releases, we didn’t think that many would be interested in buying a tablet which has resoundingly been labelled a pretty poor effort from Google.

However, there must be plenty of people up for a bit of disappointment, because Kogan’s selling of the Pixel Slate did fairly well, even though Kogan won’t sell you the keyboard that goes with the slate, making it even less useful than it might already be.

For the price Kogan’s offering the Slate for, most of our team reckon a Microsoft Surface is probably a much better buy. But hey. 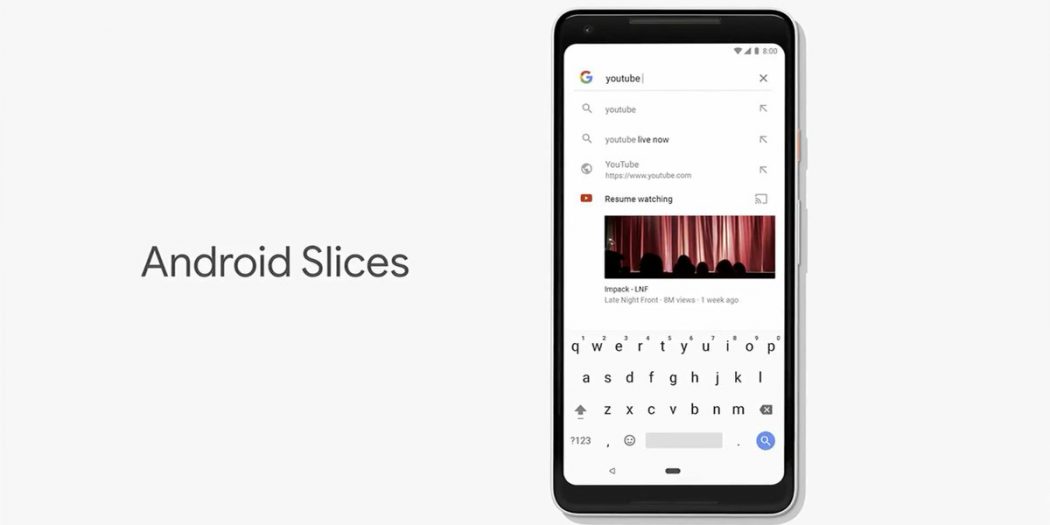 This is something which felt like news but equally felt just a bit nerdy, but that combination proved to be a very interesting one. This story, about how Android Slices would allow apps to interact with Google Searches and Assistant, started at IO last year, but back then, no one paid much attention.

Only recently, though, we’ve seen Google actually implement the Slices API itself, integrating various device settings with Google Search results. Granted, this is more of a novelty than something useful for many, but for those who might struggle to find a setting, it’s cool.

Just Google Search for “Bluetooth” and a toggle will appear in search results allowing you to turn your device’s Bluetooth on or off. Neat.

At the moment it seems limited to some Pixel phones, and only some settings are exposed this way. However, it’s a pretty cool feature, and shows the power of what Android can do. What news wrap of this week could be complete without a mention of Samsung’s launch of the new Galaxy S10 range in Australia. Announced to much fanfare just ahead of MWC 2019, Samsung’s new phones are now already on sale in Australia, with some of them reaching eye-watering prices well above $2,000.

That’s nothing compared to the pricing of some foldable phones announced at MWC (closer to $3,000 AUD), and 5G phones appear to be priced in the same direction. When we thought last year that a $1,500 phone was expensive, I guess we had further to go.

Still, I digress. The S10 range will – despite its price – probably perform extremely well. Initial impressions from Scott and Duncan (who previewed and are reviewing the phone respectively) are very positive, and some of the photos we’ve seen out of the S10 camera are putting most other smartphone cameras to shame.

That’s it for your weekend news wrap. We’ll now return to your regularly scheduled programming.