Home News and Editorial Google said to be downsizing its tablets and laptops team, according to... 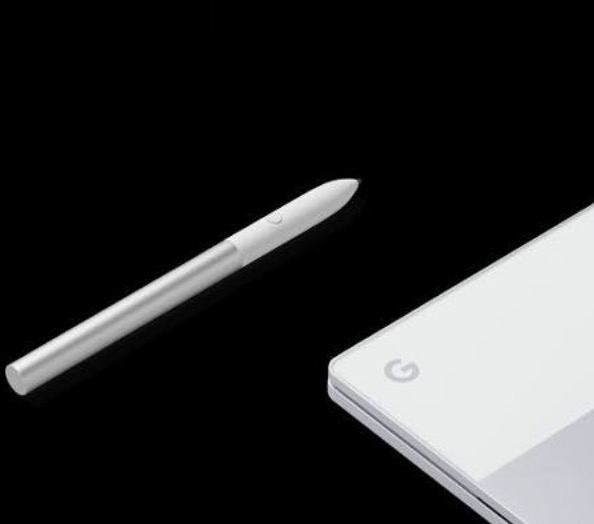 Considering its origins in search and focus on advertising, Google is actually also responsible for a fair bit of hardware these days. According to a report from Business Insider today, the division responsible for some of the company’s hardware devices is going through some downsizing.

We know Chromecast, Pixel and Home pretty well in Australia, but the company’s own Chromebook hardware – also carrying the Pixel moniker as Pixelbook and Pixel Slate – has never officially come to Australia. That may never happen now, as it’s the team responsible for the last two that’s being reduced.

Employees from the division, internally said to be known as “Create”, are said to be moving to other projects within Google or Alphabet. The change is said to be affecting “dozens” of employees and follows the cancellation of projects – we never did see that Pixelbook 2.

The laptop market is an extremely competitive one, and Google’s Pixelbook made for a tough sell given its high price tag and relatively limited capabilities. While there are some who’ll cling to their Pixelbook until it spends its last milliamp of charge, the device failed to find mass-market success.

Google’s Pixel Slate, launched late last year at the company’s Made By Google event in New York, is yet to launch in many markets and makes an intriguing case for itself running Chrome OS but also being able to run Android apps.

The company’s own tablet efforts – Pixel C came before Slate – have failed to find a sizeable market. The Slate seems to have dropped off the industry’s radar, likely a casualty of its high price and a market that seems uninterested in tablets.

Job cuts are never pleasant. We’re glad to know that the employees involved are being reassigned to other projects within the company.

My rationale exactly. It was overpriced, underpowered, and just not competitive. Besides those that have to buy Google, why would you buy this over a Surface or something better priced / more capable?