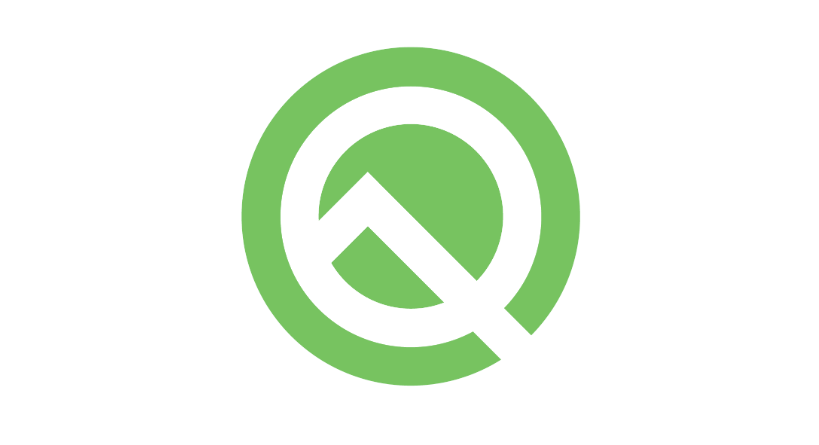 The day you’ve been waiting for – if you’re a developer, fan or just a curious early adopter who likes to live on the edge – is here. Dave Burke, Google’s VP of Engineering, has just taken to the Android Developers Blog to introduce Android Q Beta 1 to the world.

It’s also – even at this early stage – brimming with performance improvements for apps and games, and new depth features for images allowing developers to get creative with effects in their apps.

We’ll take a deeper look at the specifics of Beta 1 over the next few days.

Not so wide device support

We heard rumours earlier in the week that the Android Q Beta will be available on a wide array of devices. That doesn’t seem to be the case right now, though.

If you’re using any Pixel phone though, you’re set.

It was expected that Google might drop support for the original Pixel and Pixel XL with Android Q, but Burke’s post makes it clear that the company has heard demand from the community for continued support on these devices (and I’ll be running the beta on my own OG Pixel).

We expect that Google will open the beta up to other devices over time – just as they did with the Android P beta in 2018. Maybe we’ll hear more about this at Google IO in May.

Enough talk! If you’re running a supported device, get in on the action by enrolling in the beta program.

You can send feedback directly to Google from your device, but you’re also encouraged to join the Android Beta Community on Reddit.

So far, not too bad on Pixel XL (1st gen). It’s surprisingly quick under Android Q beta. As the other comment mentioned, it doesn’t look much different from P at the moment. But some changes in notifications and location access are immediately noticeable.
Looking forward to more new features and changes.

I’m surprised at the OG Pixel getting some Android Q love.

Apart from “4G” becoming “LTE” in the status bar, and an option to change the Accent Colours, it’s hard to see any difference between P and Q….