Home News and Editorial What made news this week: Android apps on Windows 10, Android Pie... It’s been a mixed bag of news this week, most surprising to us was that not many people were interested in the launch of the first beta for Android Q. We, unfortunately, ended the week on a somber tone, we’ve made clear our stance on the responsibilities of technology platforms / companies to stop the spread of hate.

Now over to Morbo the news monster for this week’s most popular posts. 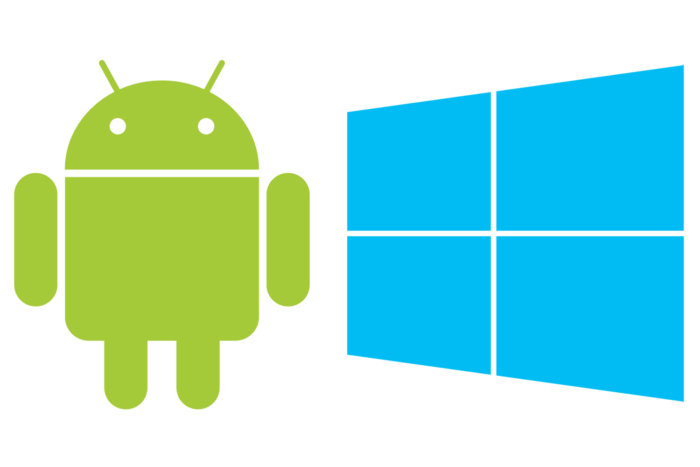 Early in the week, Microsoft announced that they would be expanding the functionality of their ‘Your Phone’ app to allow you to run apps from your Android device on Windows. Technically, the new feature lets you wirelessly stream your phones screen content over to your Windows system and be able to interact with it.

There are only a few Android devices the new app will work with, and even fewer PCs at this stage. However for those of use mixed between the Microsoft and Android worlds who are looking for a simple way of getting their phone content onto a Windows machine without any “hackery”, it’s a step in the right direction. Even as the new shiny phones roll out we mustn’t forget to keep an eye on the devices released in the past few years and check in on their update progress. Point in case Samsung and Optus announced this week that they were bringing Android Pie to the Samsung Galaxy S8, Galaxy S8+ and Note 8.

We heard loud and clear from many of you in chat about the benefits of unlocked devices especially when it comes to receiving updates without having to go through a carrier. Considering the Galaxy S/Note 8 range is nearing it’s two years old, we’re still expecting some of the line up to get Android Q… one day. 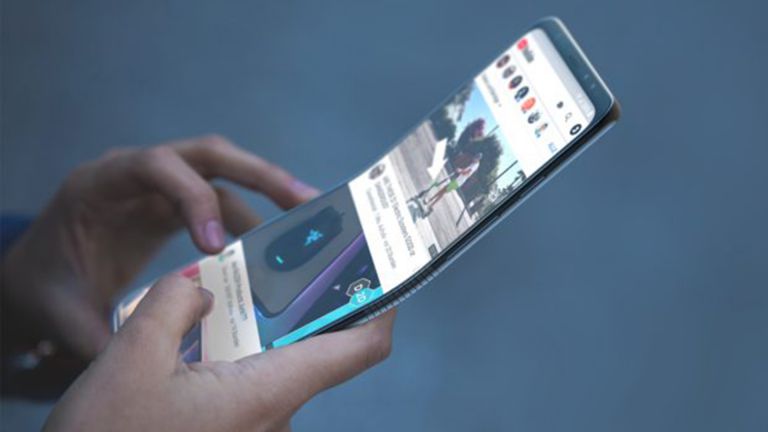 Patents, if only they all ended up being real products. Well almost all, we’ve seen some weird filings before. As spotted earlier in the week, Google has lodged a patent with the US patient office for a flip style folding phone. With the tech world all abuzz about folding phones and Android Q improving support for the form factor, it’s not a surprise that Google has a patent or two in this space.

Unfortunately, there’s a big difference between patent filing and products arriving. There are so many reasons other than “planning to make a product” to file a patent that the chances of seeing a Google Device like this in the near future are no more likely for having found the application. Chinese smartphone maker OnePlus announced the winner of their comunity competition to redesign and improve their alwady very good Android Skin OxygenOS. After sorting through almost 1000 entries, the final 200 were selected and Léandro Tijink’s entry was selected as the final winner.

Léandro was lauded for having both a considered design with tangible enhancements and over 47 mocks ups of how his reimagined OxygenOS would look, feel and run. We’re big fans of both OnePlus and OxygenOS and would love nothing more than to see OnePlus devices officially sold in Australia.

Rounding out the week’s most popular Australian news was a closer looks at some of JB HiFi’s great value plans on the Telstra network. For many people using Telstra is a necessity due to the quality and reach of their network, unfortunately, this leaves you typically paying more for less when comparing it to any other Australian carrier.

Getting a plan from JB, being an official Telstra dealer, is a great way to get the full Telstra converage and perks without shelling out as much Telstra tax and getting a bit more data in the process.

That’s it for the big tech news of the week that was, we’ll see you next weekend with Morbo’s wrap up.

you seriously call that Telstra paragraph and nothing we don’t know already a “story” or “headline” ??? That was not even worth clicking the link and scrolling for