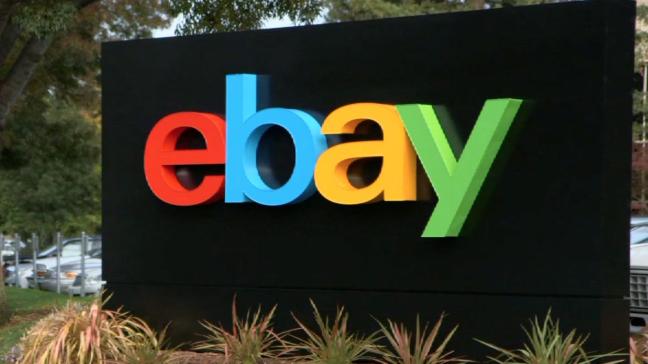 Like a lot of people, I buy a bit of stuff on eBay and for many users eBay shopping is their only regular use for Paypal. In good news, eBay and Google have now partnered up to allow eBay customers to pay using G Pay, which means some people might be rid of PayPal entirely.

iPhone users have long been afforded the opportunity to use Apple Pay, and now eBay will be introducing G Pay functionality to the Android app starting in April.

The problem for users is that its only open when the seller is enrolled in the new payment system, with the expectation that the majority of payments will continue through PayPal through the next 18 months or so while transition occurs.

The company announced last year that it will intermediate end-to-end payments on its marketplace to further simplify and improve the customer experience and expects to manage a majority of the payments on its platform in 2021.

Nice to see such a major market influence adapting, but it would be nice if they moved full force ahead rather than reliance on organic adaptation of a new option.