At MWC this year Telstra told Ausdroid that their first three devices would be the Samsung Galaxy S10 5G, the LG G8 5G and an as yet unnamed OPPO 5G phone. OPPO overnight have announced some 5G news that suggests that OPPO’s 5G phone destined for Telstra may be the recently leaked Reno.

The phone is now certified to be compliant with EU requirements to operate on 5G networks in Europe. According to OPPO at their event at MWC, will be available in Q2 of this year. 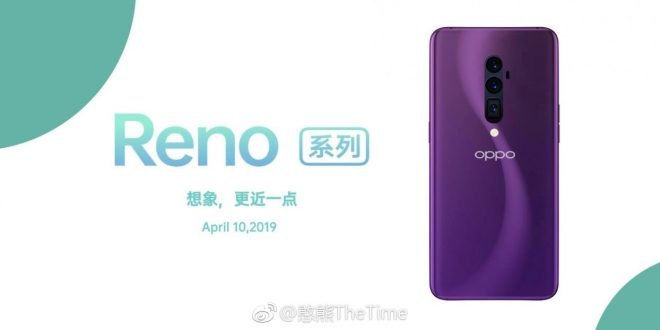 OPPO in their press release also mentioned the 5G Landing Project which includes Telstra (and Optus). With Telstra having their 5G network ready to go as soon as someone can make a device for it you would expect that OPPO will not be far away from testing theirs with Telstra.

It also stands to reason that with OPPO having a particular 5G phone ready for the European market that they would use the same hardware and technology to release the same phone in Australia. For this reason we believe that the first OPPO 5G phone on the Telstra network will be the OPPO Reno — it would be a real coup if they were the first 5G phone available.

It is possible that we will find out more in a couple of weeks when the OPPO Reno is announced on April 10 but it may take a bit longer to get localised information. Of course we will bring it to you when we have it on hand.