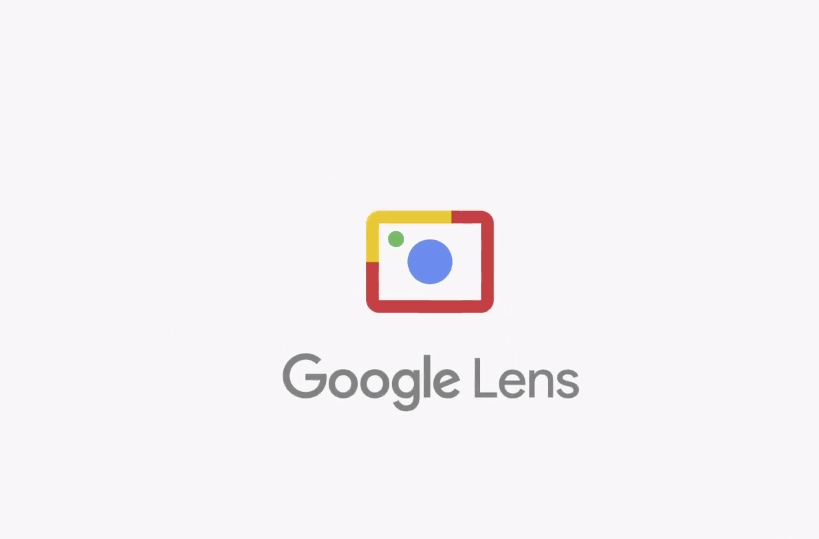 Google has been trying to develop a visual search tool for years. Originally we had Google Goggles and image search, now we’ve got Google Lens, and it’s actually useful and getting more powerful everyday.

Did you know however that hidden inside all of that AI-powered awesomeness is a simple but very handy feature that Android is missing by default? A QR/barcode reader.

Lens has a simple and effective QR and barcode scanning mode that works on both the live camera and images on your phone.

Got a real life code you need to read? Open up Google/Assistant app, tap on the Lens icon and your ready to rock (if Assistant is listening, tap the animated dots to display the Lens, Voice Input and Keyboard icons). 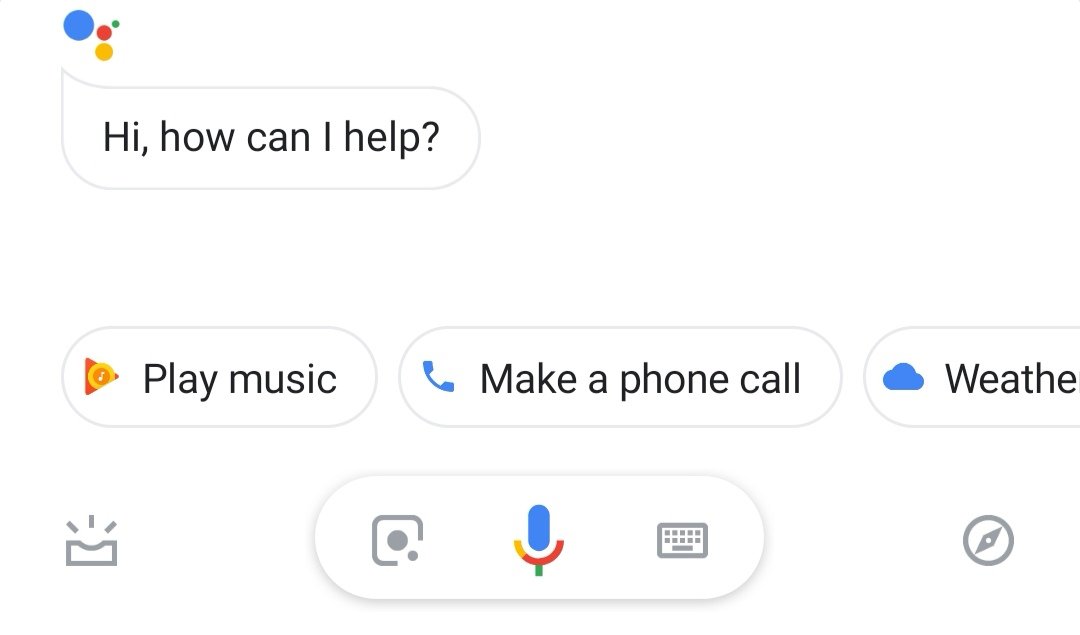 Just point the camera at a code, tap it and you’re in business. Same goes for a code on your screen – screenshot it, open it in Google Photos and tap the Lens icon. Give it a go! 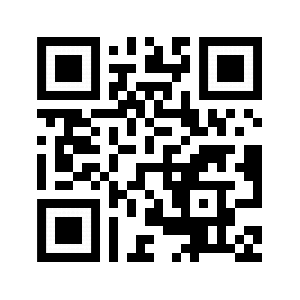 Most of the Ausdroid team had forgotten this (despite it telling you during setup), and “discovered” the feature during eSIM setup while overseas at MWC. It’s changed the way we use QR codes – no more having to quickly grab an app from the Play store (and no grappling with ads, in-app purchases, etc).

Nice. Didn’t know that. I do use it all the time for scanning business cards, which is pretty handy (in that you don’t need to install an ad-bloated app to do it instead).

It’s an awesome feature, it’s often the little things that are the most useful

Also works for URLs. I use this pretty often.