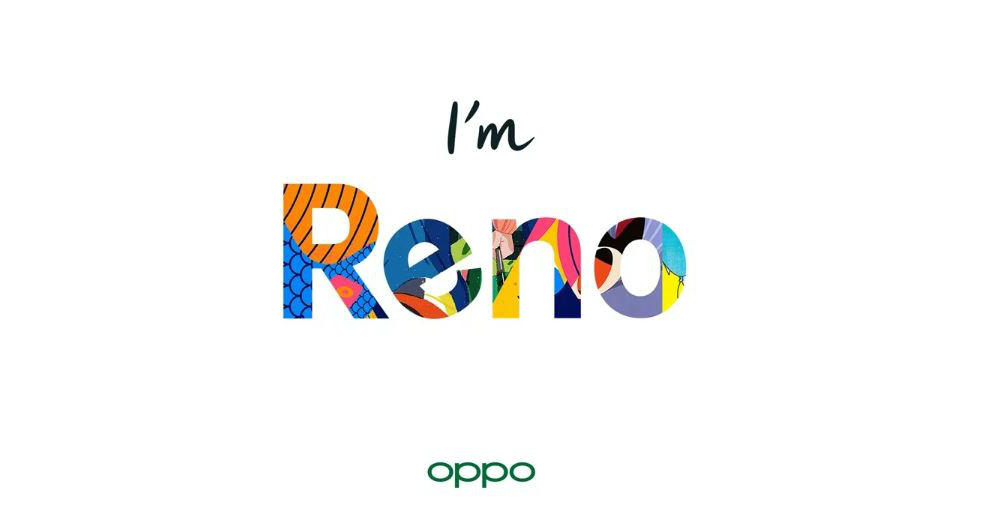 In just a couple of weeks OPPO will unveil their new smartphone line, Reno. Much has been said and leaked about Reno and most recently we saw it gain 5G certification in Europe. Overnight OPPO released a teaser video of Reno sharing a couple of details which we had already suspected.

The video starts off in a factory where OPPO employees are piecing together a Reno phone. They squash a telescope into it signifying the periscope lens the phone is expected to arrive with.

Following the periscope lens they pour some colours into it which we believe signifies the range of colours we should expect in the lineup.

The last significant piece is the addition of a dragon to the phone — obviously the lineup will be running Qualcomm Snapdragon processors.

The Reno phone is expected to arrive in a couple of variants with one being a mid-range flagship powered by a Snapdragon 710. Some rumours point to the mid-range phone NOT including the periscope camera lens but it would surprise me if it was not in both phones.

The high end sku will definitely be running a Snapdragon 855 with X50 5G modem onboard one variant. It will most definitely include the 10 x lossless optical zoom periscope lens. We also expect it to arrive with at least a half display fingerprint sensor – it would not surprise us if OPPO brought the full display sensor with this phone although it may be too early in its development for that to make an appearance.

Why are we telling you all about this OPPO Reno phone when we have not heard from OPPO regarding Australian availability? Because it stands to reason that the OPPO Reno 5G will be one of the first three 5G smartphones to land on the Telstra 5G network.

Telstra have said that one will be the Samsung Galaxy S10 5G, one will be the LG V50 ThinQ anf the third will be an OPPO-branded phone. When 5G is in its infancy there is no way a company would be able to engineer and produce more than one 5G device. For this reason and including that the Reno 5G will land in Europe, we believe that the OPPO Reno 5G will be here, on the Telstra network, before the end of the financial year.

All eyes will be on OPPO on April 10 to see if they do in fact announce the Australian 5G version. We hope so and look forward to putting it through its paces.