Home News and Editorial Pocket Casts 7.0.2 hits the Google Play Store with some much requested... 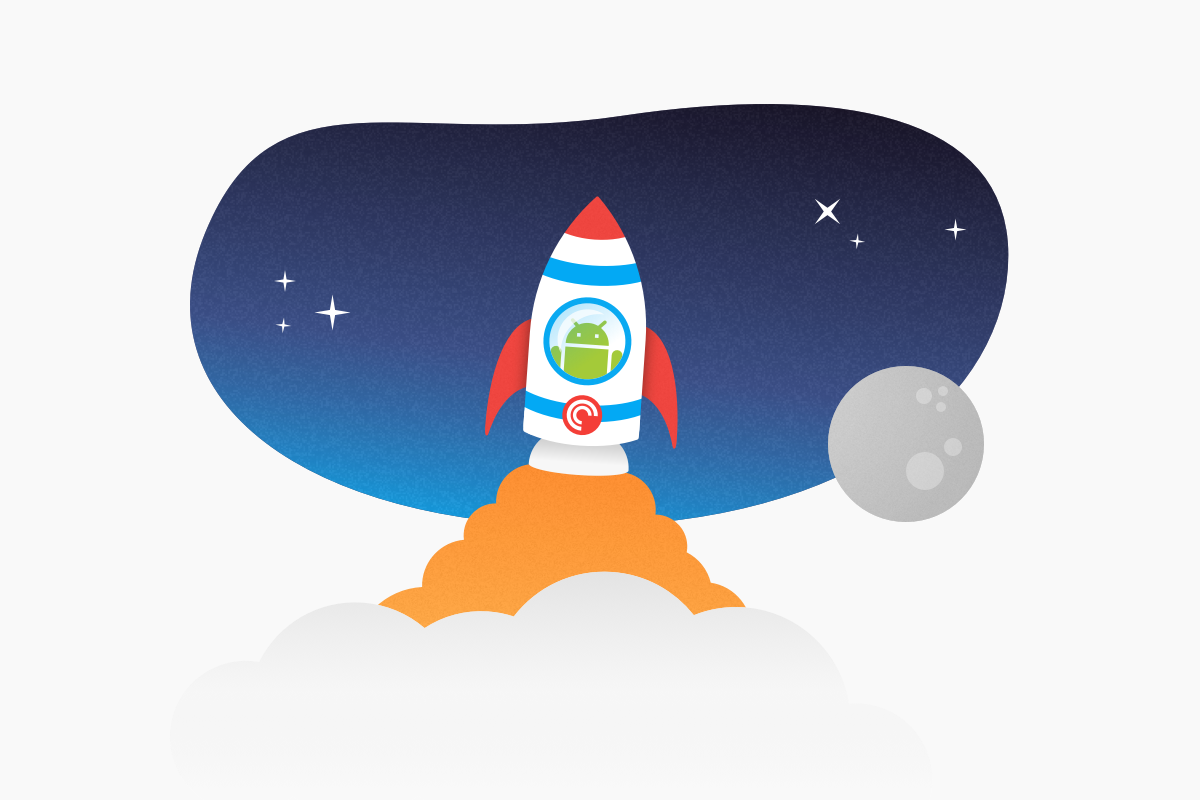 For many of us podcasts have become an essential part of our weekly entertainment / education routines, and as such our podcast players are almost sacrosanct. As a result when there’s a major change to our apps some of us don’t handle the change all that well.

With the recent update of Pocket Casts to 7.x a vocal minority of users took to forums, social media and of course Play Store review comments to unleash their feelings about the change.

After a bit of a rocky start with the PR around this the team at Shifty Jelly have released an update today addressing two of the major complaints about the new version. The two major updates are the return of the ability to select multiple episodes at once, and the ability to sort your play list in various ways.

Multi Select
One of the features some users were most incensed at losing was the ability to select multiple podcasts at once to apply an action to. Well it’s back and whats more the app will remember the order in which you selected them. If you’re adding things to the up next list it will add them in the order you selected them!

Sorting
The other returning feature is the ability to change how podcasts are sorted. You can now sort via release date, series, downloaded/not downloaded and played/unplayed. This combined with the new played/not played and archive functionality really adds a lot of power to podcast management. I know when I started to listen to the entire Stuff you Should Know back catalogue I would have loved these feature.

Now we know this doesn’t address every request for a feature to return, and we know that there are some features that the team have already said will not be returning. However it’s great to see the team responding to feedback and requests are relatively quickly iterating on the app.

If you could polity ask Shift Jelly to make one change to version 7 what would it be?

I don’t think it’s the vocal minority, more like the vocal majority. I am like most user, have been using pocketcast for over 7 years and loved it. I’ve really tried to use the new version, it’s just not as easy to use. I’ve swapped over to Podcast republic, little of learning curve but a lot easier than ver7 of pocketcast.

I had been a very loyal and vocal supporter of Pocket Casts and Shifty Jelly for about five years, having bought the Android, iOS and Web access versions as well as signing up my wife, multiple family members and many many friends. I absolutely HATED the changes and was quite vocal about it online. After reading responses and attitude from the Shifty Jelly social media engagement person I decided that I was going to take my business elsewhere and have just gotten used to using Podcast Addict. It’s OK, it’s not as good as Pocket Casts once was, but after… Read more »

The ability to play an episode while it’s downloading!