Home News and Editorial Welcome to April fools 2019, get ready for 48 hours of... It’s become an annual tradition online to prank users of the internet each April 1st. Some of these pranks are funny, most are not. Microsoft has actually banned their staff from releasing any April fools pranks this year. That won’t stop the rest of the internet, so strap in, and good luck not getting pranked.We will create a summary of what we find for either your enjoyment or protection. 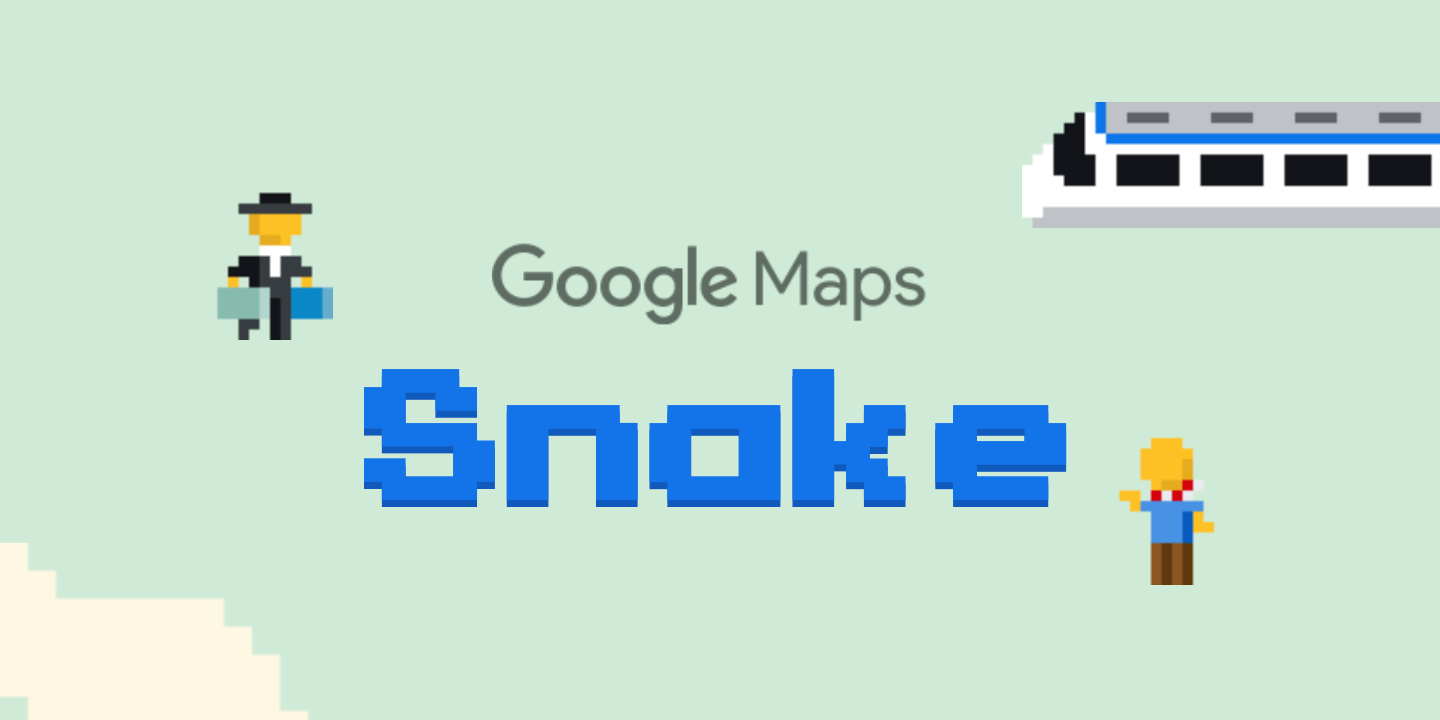 For a limited time only Google has brought the classic 80s game Snake to Google Maps on Android and iOS. Following an update sometime today you’ll be able to play Snake for one week.

Pop into the menu, select play Snake and choose from several maps including Cairo, London, San Francisco, São Paulo, Sydney and Tokyo. From there drive your train across the city picking up passengers and growing your train.Let us know if you see the update on your device. Ok, I’m filing this is in the less funny category. The team from Google Norway’s April Fools day entry is an interface between Google Assistant and well a tulip. If you ask me it’s things like this that lead Microsoft to ban April Fools day. Anyway, here it is.

You can “try this yourself” by saying Ok Google “Talk to tulip translator”.

The team behind Google Files have made their entry in to April Fools day 2019 with a service I don’t think we’ll see…. an in built screen cleaner to clean your physical screen. The team have at-least included a screen animation in the Files app, go to clean and tap ‘Screen Cleaner’.

There’s not a lot to say here, funny or not… you be the judge.

Gboard – type by spoon
Google Japan returns this April Fools with their language inspired ‘jokes’. Typing by bending a spoon, I have no more words for this one….

SBS On-Demand has a Jackie Chan themed April Fools. Confirmed on both Android app and website.