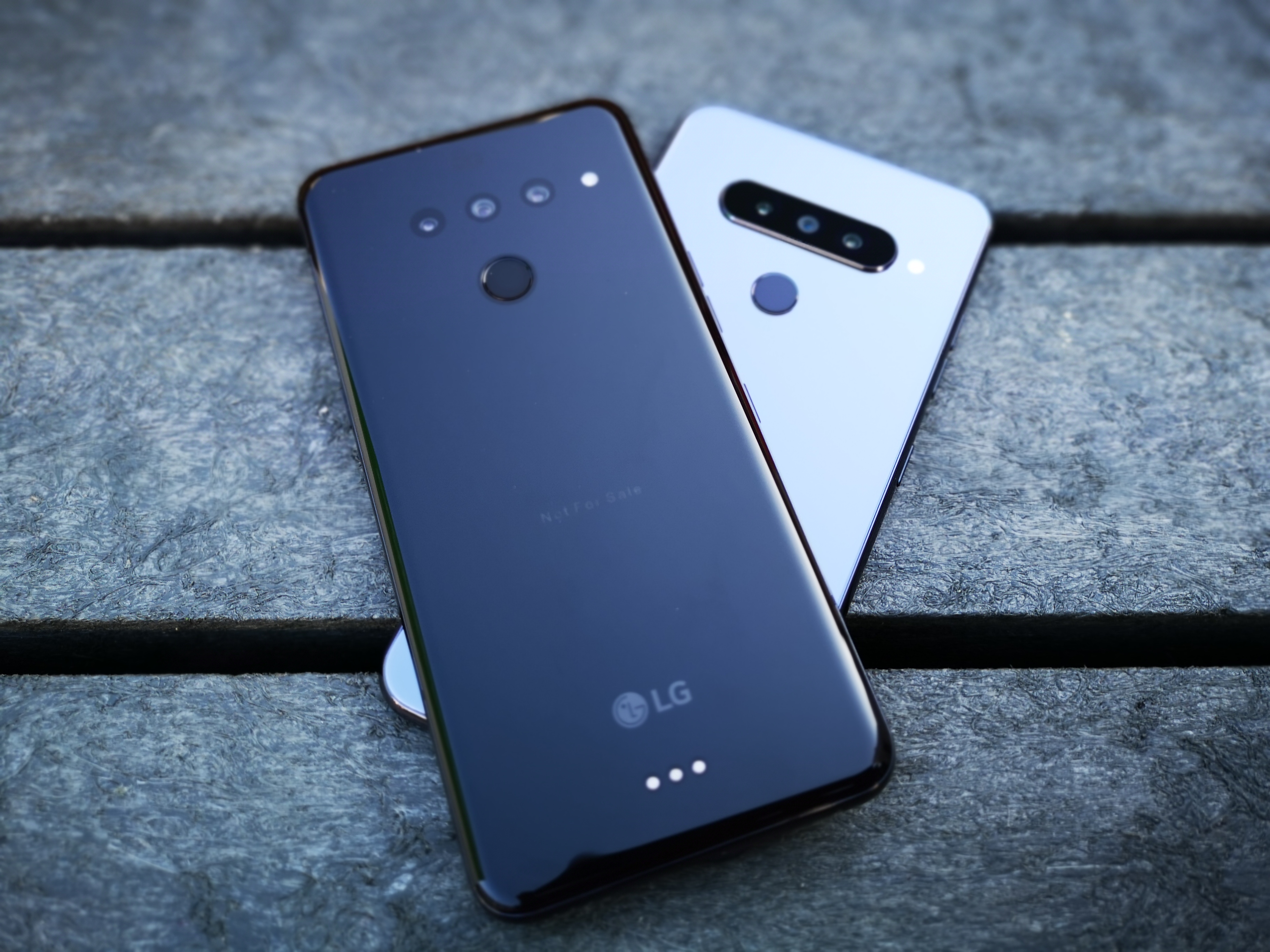 5G is the buzzword this year in mobile technology. Everyone wants their 5G, even if there are very few use cases for it just yet. The problem is that there are no actual 5G devices ready for the market but that is set to change very soon with LG joining Samsung with the launch of their 5G phone into the marketplace.

Overnight LG have announced via their Korean newsroom that their LG V50 ThinQ 5G (yes, yet another mouthful for a phone name) will be available for purchase on April 19 in its home country of South Korea. At the same time they have announced its price with the 5G costing more than the 4G model due to the requirement of “dedicated modems and antennas… large capacity batteries and powerful heat dissipation devices” at 1,199,000 Won (around AUD$1450).

In Korea, those purchasing the LG V50 ThinQ 5G before the end of May will receive the LG Dual Screen for free as a bonus. The Dual Screen is a 6.2 inch display inside a flip cover to “maximise multitasking performance” and after using it in Barcelona I can say that its uses are limited, but could be very helpful in certain circumstances. As this is a Qualcomm version it is virtually identical to the version we will be receiving here in Australia with Telstra already announcing that one of their first three 5G phones will be this one. It will be interesting to see how aggressively Telstra price this but considering their generous offer of upgrading all Samsung Galaxy S10+ phones to the 5G version when it is available it would not surprise us if they made it actually affordable – and include the dual screen as a bonus. They want people onto their 5G networks, badly. The LG V50 ThinQ 5G is expected to arrive here before the end of June but we suspect it may be sooner as you can bet that Telstra are already testing it out and want to push it out ASAP.

Would you buy the LG 5G phone for Telstra’s network? What do you think of the dual screen?