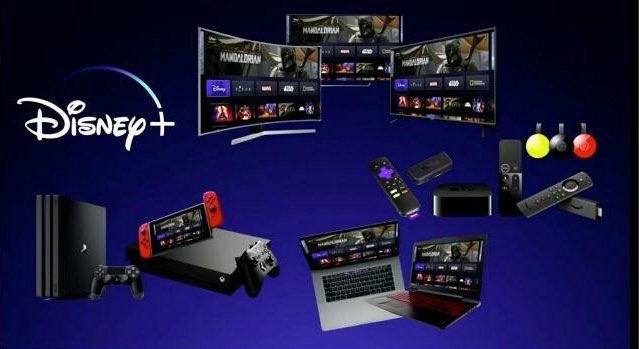 Disney is bringing its streaming media service Disney Plus to Android TV and Chromecast! For those of us who are daily users of Android TV any move towards more apps and service is a glimmer of hope that Google won’t whisk away the service ala Google TV back in the day.

While Disney Plus isn’t slated to launch in the USA until November this year, and we don’t know when in the next 2 years Australia/ APAC will get the rollout, it’s still good to see Disney embracing both Android TV and Chromcast, especially given then ‘close ties’ to many Apple insiders who would likely prefer this didn’t happen.

At launch, the service will be $6.99 USD/ month which should see it launch near the $9.99 AUD mark in Australia if nothing changes over the next few years.

With the app looking to be platform agnostic, the service promising all of the features you would want and the entirety of the Disney franchises (Disney, Pixar, Marvel, Star Wars and National Geographic) and partners coming on board Disney Plus may be a must-have streaming service right along site Netflix.

Definitely keen to use this!

Yeah, this will be one of those services will have to subscribe to because it’s Disney. Going to suit young and old.