Home News and Editorial Google Home Hub to be renamed Google Nest Hub, according to source 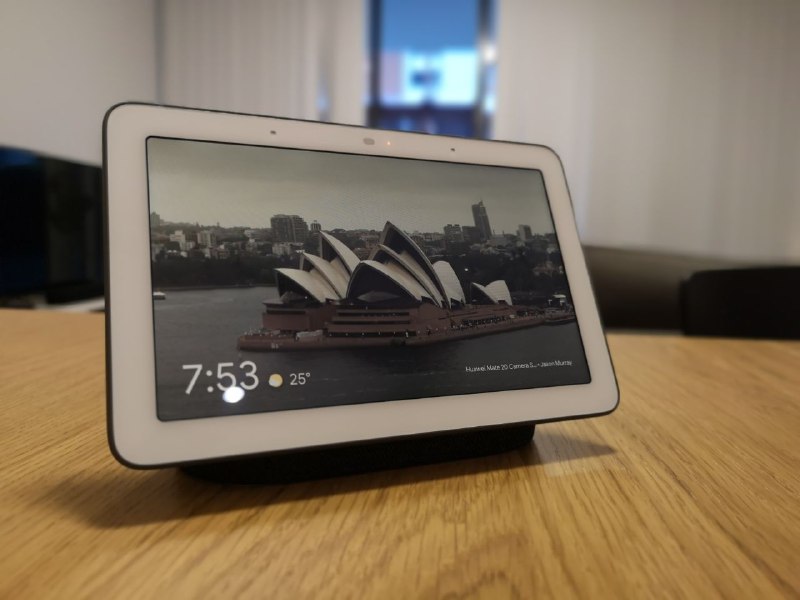 With rumours of a larger Google Home Hub swirling, it got us thinking. Why have one product called Nest Hub Max, and one called Home Hub? It wouldn’t make a lot of sense.

Well, it seems that there’s a rename across the board coming. The current Google Home Hub will be re-branded as Google Nest Hub, according to 9to5Google, and it will join the Google Nest Hub Max expected to be announced at Google IO 2019.

If you ask me, the name “Nest Hub” sounds a bit daft alongside the more established name of Google Home, but I guess Google is known for making a few weird decisions in its past.

Given the Nest name is more associated with home control, like thermostats, cameras and smoke alarms, I suppose there is some logic to the re-brand, but I do question the wisdom of ditching the established good will around the Home name.

So far as rumours go, there’s not likely to be any actual functionality change around the rebrand for the Google Home Hub, just a name. Maybe they’ll announce a new chat app or something to distract us.