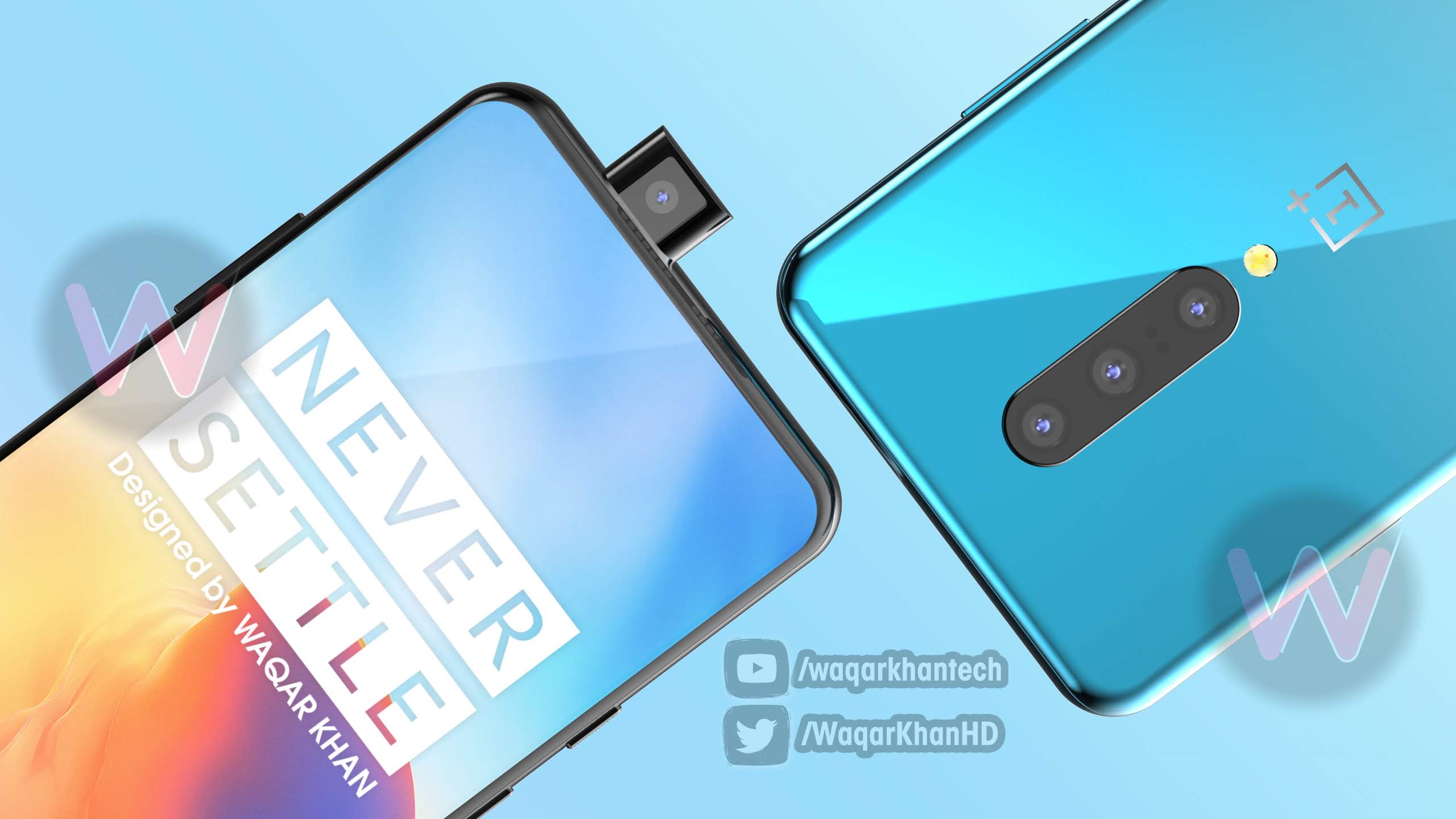 Although OnePlus CEO Pete Lau did not reveal anything just yet you can be sure we will be watching his Twitter feed closely over the next 24 hours to see what, if anything he reveals:

Courtesy of @OnLeaks and Pricebaba the renders are CAD-based renders that show a device extremely similar to the OnePlus 6T. The dual rear camera setup now has the flash included in the camera bump but that seems to be it. All the buttons are in the same location as on the 6T. 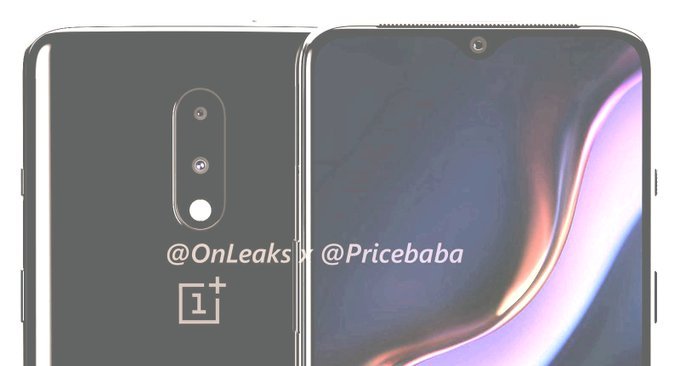 The dimensions of it are 157.7 x 74.8 x 8.1mm with the camera bump protruding an extra 1.4mm which seems extreme if indeed correct. The front has the same teardrop notch so it would seem that this is the standard OnePlus 7, and would likely be at a lower price point.

There is another thought though- it is possible, albeit a very small possibility, that this phone above is the new 5G version of the 6T, renamed to be the OnePlus 7. The Pro version is the new design but lacks the 5G capabilities as that has been less time in development and may not be mature enough to be stable enough to support 5G at this stage.

What do you think? Why else would OnePlus release a “new” phone which looks virtually identical to last year’s flagship?