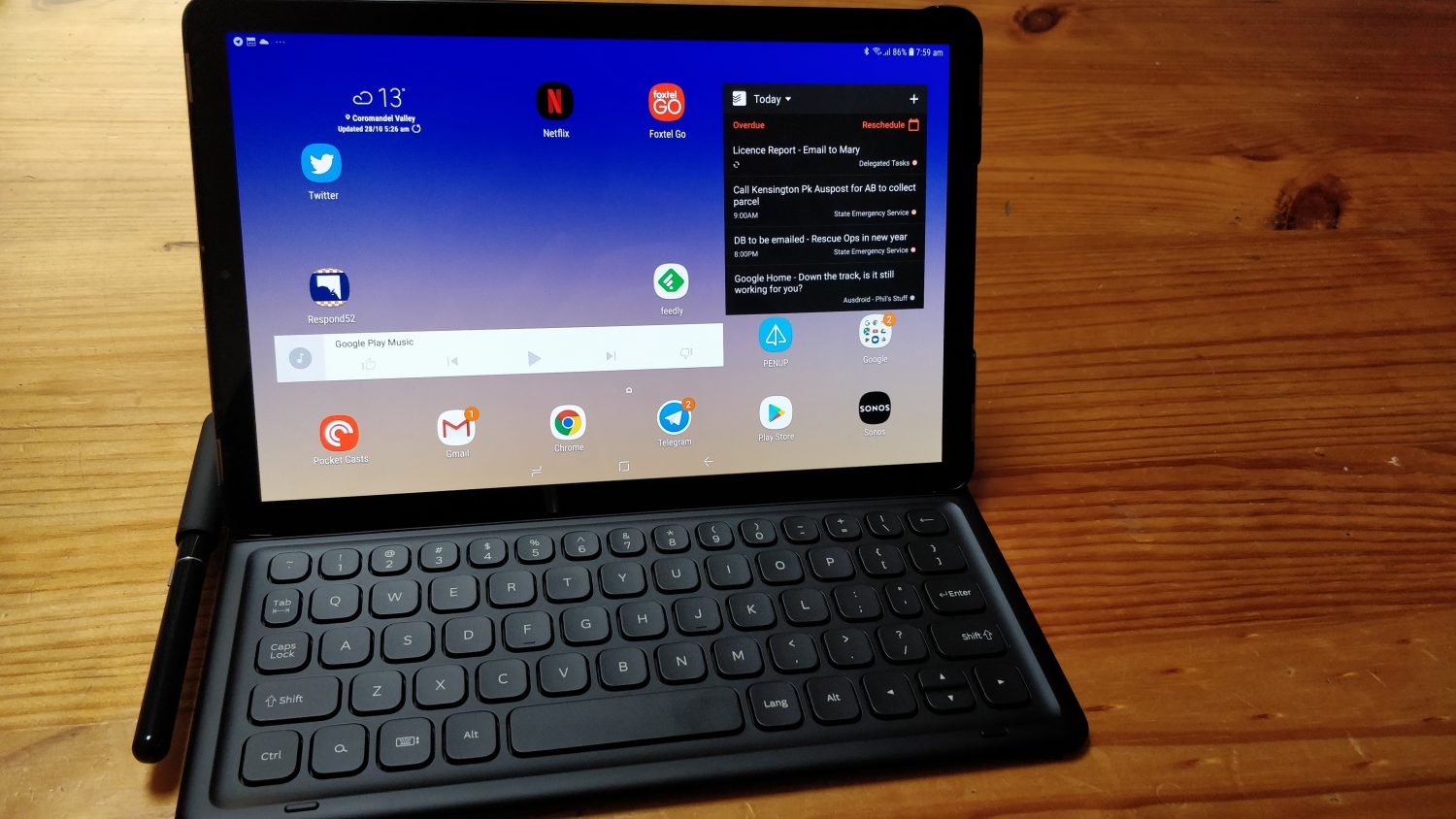 In the category of “almost good” news for Samsung Galaxy Tab S4 users, the Android Pie update seems to be edging closer and closer.

According to SamMobile, the update to Android Pie has been released in a number of markets overseas, but sadly Australia isn’t amongst them.

If you’re in Bulgaria, Germany, Greece, Hungary, Italy, Israel, Kazakhstan, the Netherlands, Poland, Portugal, Romania, Singapore, Slovakia, Switzerland, Ukraine and Uzbekistan, then the Samsung Galaxy Tab S4 Android Pie update will shortly be with you. Some regions have already received the update, and LTE versions have been updated in some regions too.

While there’s no inkling of when this update will come to Australia yet, we’ve contacted Samsung this morning to ask for an update for you. I’ve been using the LTE version of this tablet for some time now, and I’m still using it heavily. Knowing that Android Pie is out there for other users – but not us here – is very disappointing.

sammobile (https://www.sammobile.com/samsung/galaxy-tab-s4/firmware/SM-T835/) say on their website that the android 9.0 uodate is now available for Telstra.
I wonder how long ill have to wait with my Galaxt Tab s4 being from Optus.
Fingers crossed it will be soon.

Here I am like a schmuck with a Galaxy tab s4 and no update, meanwhile I read that people with old shitty galaxy tab As are starting to get pie updates. WTF Samsung?

Very unhappy it now June still no update WTF is going on ? Australia

Just got the android 9 update on my tab s4

When will Australia get the update? I have LTE version

Australian Telcos have a deal with Samsung that update must be released together all the 3 carriers and unlocked versions at once. happening from S8 product line

Same here, and checking here to see if anyone has had it come through