Home Mobiles Android OS and Updates Opinion: Android Pie may be the last ‘Tasty Treat’ Google has for...

This isn’t going to be an overly groundbreaking or controversial opinion. I’ve heard rumblings echoing the sentiment for a while now, but I think Android Pie may be the last Tasty Treat name we see out of the Mountain View crew. Why you ask?

Firstly the internet seems to agree that finding an internationally relevant Q named tasty treat is more than a little difficult, and while many people have given many suggestions many of these fall far from the mark we’d wager. Quik the milk drink is a hot favorite for many, but technically its name is NesQuik, so it seems like a stretch. 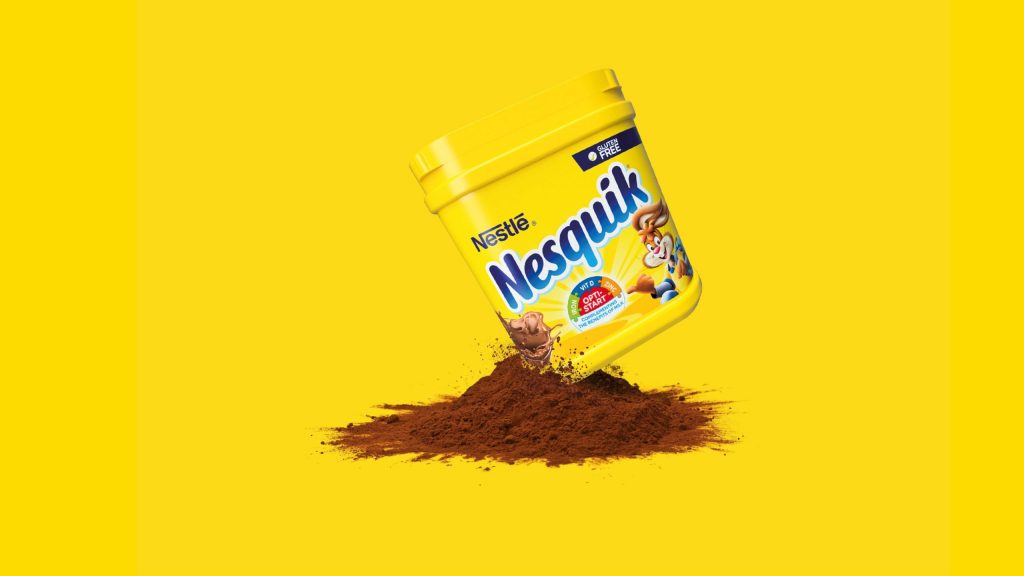 I’m not going to bother running down the rest of the Q rumors, suffice to say we think none of them stand a real chance. Of course, now our stake is in the ground we have a 50/50 chance of being wrong, but when the issue is this important sometimes you just have to take a side…..

So why 10? Well, firstly and most obviously it will be Android 10.x, so that’s a bit logical. Secondly, Windows and Mac OS basically reached their 10 stage and just abandoned versioning numbers, instead moving the discussion from the version name to its rolling feature set.

At Google I/O 2019 almost every single speaker I saw giving a talk about the Android Platform in some way mentioned it was the 10th version. Yes, I know it not really the 10th version – look the the API level or the number of previous codes names – but numerically Google’s got this one down as number 10 and keeps reminding us of this.

The constant reference to Android 10 felt like a coordinated plan to start conditioning people to hear Android 10. Now let’s look at the visual branding, the Q in Android Q looks nothing like this “Q” or this “q”. Sure it could be artistic, but it does look a lot like they forced Q’s logo to be made out of a 1 and a 0.

Now, this could just be a head-nod to the fact the Q is the 10th version, and if we’re wrong then we will submit ourselves to the judgment of the internet wolves. But this feels like the right time to move off the internet’s obsession with the Tasty Treat name and start focusing on updates.

Our last thought on this is the new Project Mainline. Mainline is intended to move more of the system update process out of the “core OS updates” to where they can be updated via the Play Store mechanism. Mainline builds on the work started with Treble.

In Treble system components were separated out from the UI and the HAL to allow for easier updating of OEM devices without having to redo all of their skins and customisation from scratch. This was intended to speed up the process of updates whilst reducing the cost for OEMS.

With the implementation of Mainline we could easily see “major” updates become a thing of the past and allow Google to roll out more regular updates to Android when they wanted to. With Mainline currently being optional for both OEMs and Carriers (something I simply can’t abide), the system won’t be ready for complete roll out this year but it’s a necessary first step to achieve such a vision.

While we all love the whimsical Google, and the fun and excitement of anticipating and guessing the next version name perhaps it’s time to move beyond this. Or perhaps Google will find the perfect name for Android Q and kick the “what the hell do we name it now” ball down the road to Android R…. whichever way they go, it just may be a Rocky Road!

They’re going to figure something out. My vote is with quiche.

I’m with Quiche. I still think Pie should have been Android Pavlova!

Quindim, Quesito, Queen of puddings (a stretch), Qottab? They’ll figure something doubt they’d just stop, but what do I know?

The logo also looks like a mash-up of the letters Q & L. Since this version is really just a Quality of Life improvement, I wouldn’t be surprised if that was the angle they were taking.