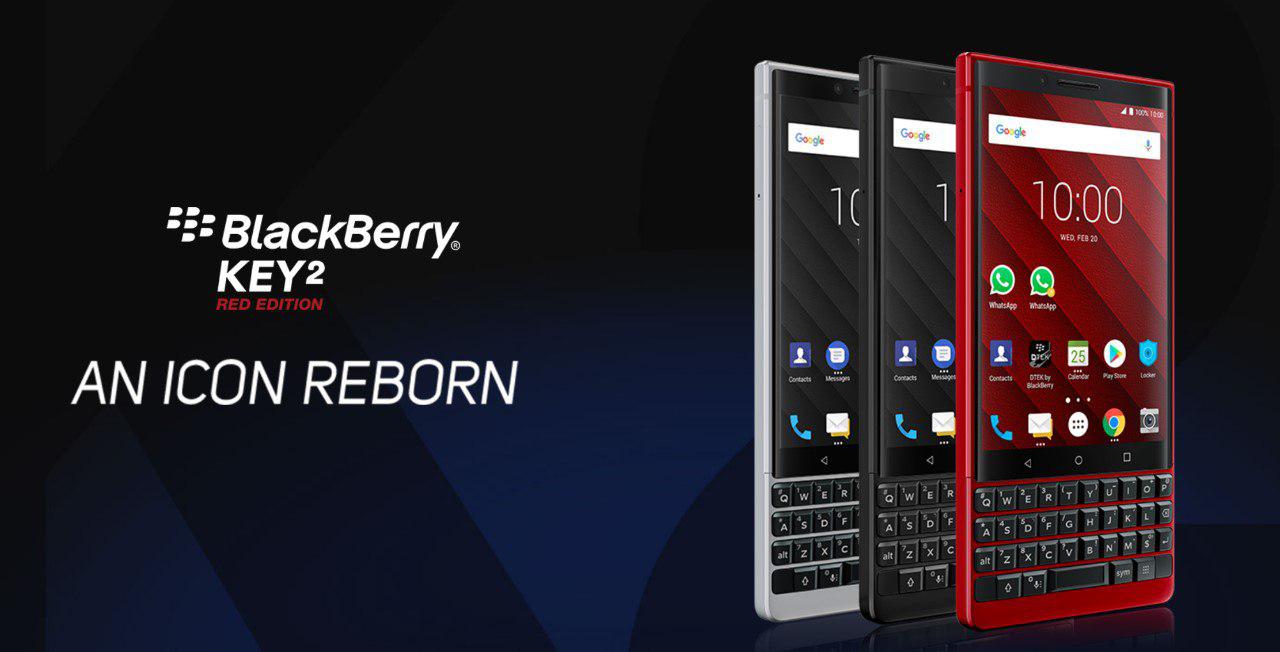 TCL Alcatel has announced that it will be launching the BlackBerry KEY2 and KEY2 LE in Australia via Amazon Australia’s website starting from today.

The KEY2 and KEY2 LE, which were originally launched mid last year, have been absent from Australian sites but TCL Alcatel has been busy in the background trying to bring these two devices here to Aussie BlackBerry fans.

We are thrilled to be able to make the full BlackBerry KEY2 range available to Australian consumers via Amazon. We have listened to consumer feedback and have been working hard behind the scenes to be able to accommodate Aussie BlackBerry fans, providing them with all the options for getting the iconic BlackBerry device that best suits their lifestyle.

We know its not one size fits all solution, the BlackBerry KEY2 range will accommodate the diverse needs of Aussie consumers, and deliver a great experience for everyday communication, with access to all the features, connectivity and applications our customers expect

TCL Alcatel has stated that the Blackberry KEY2 will come in both black and red editions, while the KEY2 will only come in black via Amazon Australia’s website.

It appears the KEY2 models will be running Android 8.1 Oreo at launch in Australia, and it’s not clear whether an update to Android 9 Pie is in the works just yet. The new phones will also come with BlackBerry security suite, known as DTEK, to help keep your device safer from malware and attacks.

All three devices will be available through Amazon’s Australian website from mid next month (June). We will be reviewing the BlackBerry KEY2 in the coming weeks, so keep an eye out for that if you are interested in the new Blackberry.

Pffff. Currently typing on a KeyOne & it’s a joke of a Blackberry DONT DO IT I’ve heard KeyTwo is just as LAGGY. BBOS10 is what real Blackberry users NEED FOR PRODUCTIVITY & the BlackBerry Passport is the most recent model with HUB native. Non HUB-centric BlackBerry’s are a joke believe me I’m a hyper-user who has been BURNT

Half the price and I’ll by it. It’s a Mid Range phone.

Really happy with my key2 as a work phone. All touches have again become slow, unproductive and annoying to me. Would buy a 2nd to use as a personal device if they were better value.

No performance issues with the key2. Only tweaks I make are to extend battery life.

Good business plan though. Making it almost not impossible to buy here. Imagine if more people even knew it was an option.

Hundreds cheaper at Kogan… it has been on Kogan for a while.

Ridiculous pricing. As if they haven’t shot themselves in the foot enough in the past few years, they just don’t learn.

I wonder how long Blackberry handsets will be made for before going the way of the dodo. While we’re at it, RIP BBM at the end of this month.