You’ve probably heard of League of Legends. It’s a huge MMORPG / Battle Arena slash em up that’s formed the basis for many an eSports tournament, and it’s been PC-only, until now. Well, soon … probably next year according to Reuters.

League of Legends (LoL for short) is a property of US-based Riot Games, and they’re owned by Chinese technology giant Tencent. LoL’s revenue has been declining as newer challengers like Overwatch and Fortnite take the spotlight, so Tencent has decided it’s time for LoL to go mobile.

It’s not actually the first time this has been mooted. Reuters reports that relations between Riot and Tencent have been strained over taking LoL mobile for a while with disagreement over the form the game should take on mobile devices.

Nevertheless, Tencent has done it twice before with mobile clones Honor of Kings (130M+ players but China-only) and Arena of Valor for Western markets, which failed to catch on. 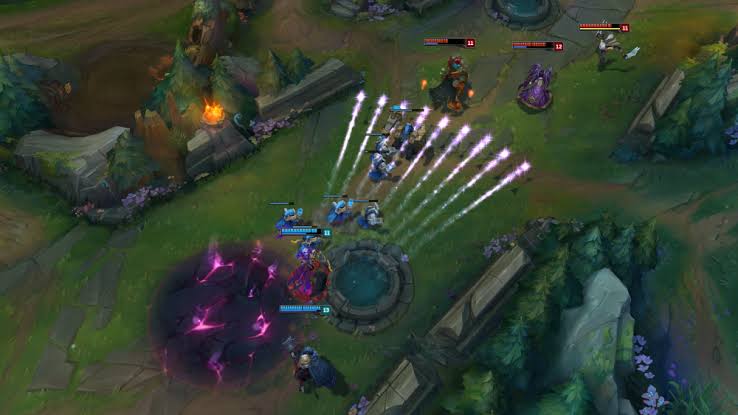 A look at the market in which Tencent operates shows the appeal of bringing over the original property. Over 50% of gaming in China happens on mobile, so it’s a massive untapped market that’s likely to be well familiar with the property. LoL meanwhile brought in US$1.4b in revenue last year. It’s time to bring the big guns out.

We’re still in “sources familiar with the matter” phase where nobody really wants to talk about the project publicly. It’s all happening behind closed doors.

Still, sources familiar with the matter say that the game won’t hit the market this year so you’ve still got time to hone your skills in Honour of Kings.