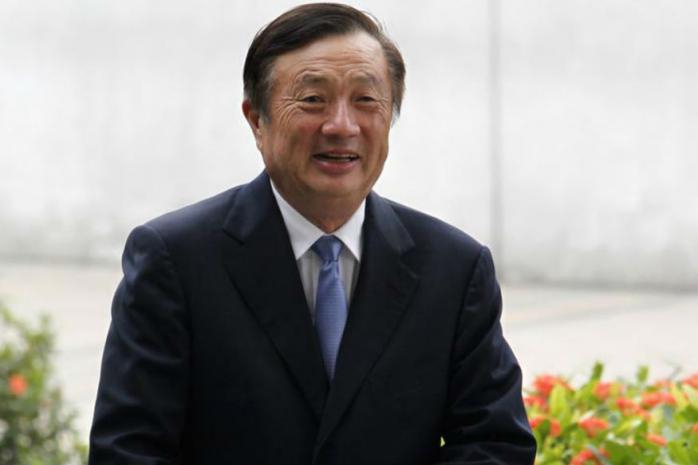 It started with Google but soon extended to companies such as Intel, Qualcomm, ARM, the Wi-Fi Alliance and the SD Association. Now Microsoft have joined the list removing their support for Huawei.

Although there is no official word from Microsoft just yet there are reports in China that “the service team of Microsoft’s headquarters in Shenzhen has been withdrawn, and Microsoft has stopped accepting new orders from Huawei’s Windows system.” We wait for an official announcement but are not holding our breath on it just yet with most companies so far just quietly removing support and services from Huawei without making any comment.

What about the small US telcos?

In other Huawei-related news a number of small telcos in rural US who rely on Huawei for more than 70% of their infrastructure have spoken out against the addition of Huawei to the Entity List. As such replacing Huawei equipment is far too costly for these smaller providers with costs expected to be in the hundreds of millions of dollars over several years, something that would of course have to be passed onto the consumer.

Mike Kilgore, CEO of Nemont (rural cell service provider), has gone on record saying that the “Huawei poses a threat to US Security” narrative from the US Government is “excessive speculation”.

Is the US scared of Huawei’s 5G dominance?

There is one argument that the US are worried that Huawei are so far ahead of everyone else with their 5G technology that they are using this Entity List to try and level the playing field. It may not be as far fetched as it sounds though with Huawei dominating the patents acquired in that field.

Last year Huawei spend over 100 billion Yuan on R&D and as such Huawei have more 5G patents than all the US companies combined. Huawei in fact have 20% of the core 5G patents throughout the world with the entire US company’s accounting for just 15%.

Huawei have said that they will continue to spend big on R&D, promising over 10% of their revenue each year going towards that function. They are fifth in the world in R&D spend (behind Samsung, Google, Microsoft and Volkswagen) and will remain focused on improving their products even while the US ban is in place. You would expect nothing less from the world’s leading 5G supplier.

In the end it is possible that the US government is worried about Huawei’s 5G dominance but this is not the way to go about attempting to level the playing field. How about investment in R&D and letting the market decide for themselves?

Despite the ban the Huawei CEO remains positive

Huawei founder and CEO Ren Zhengfei spoke to Chinese media and is positive that the restrictions from the US government will have no affect on the roll-out of their 5G technology. He said that even though the US is pressuring other countries to follow suit (which Australia did like a good little lap dog) “the campaign of the US will not be powerful enough to call on everyone to follow them“.

Zhengfei said that Huawei are effectively 2 to 3 years ahead of their competitors when it comes to the most advanced parts of the 5G technologies and that because they can manufacture all the high-end chips they need themselves there is no issue of a supply chain cutoff.

We will certainly be able to continue serving our customers. Our mass production capacity is huge, and adding Huawei to the Entity List won’t have a huge impact on us. We are making progress in bidding worldwide.

Our growth will slow down, though not by as much as everyone imagines. In the first quarter of this year, our revenue grew 39 per cent over the same period last year. This rate may continue decreasing towards the end of this year. But the US ban will not lead to negative growth or harm the development of our industry

At this stage we are all waiting to see how China responds to the US ban on Huawei and until that happens we cannot predict how serious this could be for Huawei. We suspect that Huawei, if this takes a while to clear up will revert to their 5G business worldwide and look to sell smartphones internally with their new HongMeng OS.

You can be sure that all the while they will be continuing their R&D spend so that once this all blows over they will still be ahead of the pack. Hopefully other companies are not relying on this ban to level the playing field — it would be unwise to do so as Huawei will not be standing still.

It is not his comment but rather from the author of this article.

I’ve re-read the article and could not find a single trace of bias, only the facts.
On the contrary, the author even quoted Huawei CEO!

Maybe stating the *truth* came across to you as bias?

If there is one thing you don’t want, it’s China getting more dominance. They have alot of control and this could be adding to it if that’s the big reason but have been so many reasons, getting pretty complicated who to believe.

Not a fan of the political bias shown by the author, even though I may agree with it. Just doesn’t come across as professional for an independent publication.

Wish there was more discussion of the actual announced reason that Huawei ended up on the Entity List rather than the usual trope of China spying on people.

The “announced reason” is that the US considers Huawei poses a risk to the US national security, however, the US has never once outlined what that risk is, and upon what the assessment of that risk is based.

Huawei poses a risk to US markets, as US phone companies like Motorola and Apple can’t compete.

Paragraph 9, sentence 2.
Quote: “He said that even though the US is pressuring other countries to follow suit (which Australia did like a good little lap dog)”
That was how this article’s author describes Australia’s actions on Huawei and 5G.

Thank you for pointing out the bias.

You should take a read of the reasons that it was placed on the Entity List. There were a couple of specific reasons listed and it had nothing to do with the China link. I would have anticipated that a journalist would have already done this research and read the source material themselves.

Perhaps from our coverage you’d have discerned we’ve read into this topic quite extensively, and we’ve made quite clear the reasons for the entity listing as the US has given them.

Indeed you’ve provided a lot of coverage of it.

Here’s a link to the actual ruling so that you can see the provided reasoning behind it. I do hope future reporting here takes it into proper consideration.

Dan, is this the “reasoning behind it”? “The U.S. Government has determined that there is reasonable cause to believe that Huawei has been involved in activities contrary to the national security or foreign policy interests of the United States.” What reason exactly?