Home News and Editorial Huawei is back in on the Android Q Beta as Google adds... The so-called security issues the US Government are concerned about do not come into effect for three months as they have given companies that amount of time to do business with Huawei. Today Google have re-added Huawei to the list of partners in the Android Q Beta program.

It is good news for Huawei and although they have taken the US government to court we feel that it is only a matter of time before the US and Chinese governments come to some form of a trade deal that includes the omitting of Huawei from the Entity List.

Donald Trump has already suggested that Huawei could be part of such a deal signalling that the crux of the matter is not security at all but veiled behind the mirage of ‘security’ is just leverage in trade negotiations.

While it is a terrible way to negotiate it is good to see Huawei staying strong through all this and the addition back onto the Android Q Beta program is hopefully just the first of many steps back to normality for Huawei. Xiaomi bring a Smart speaker to the Australian market 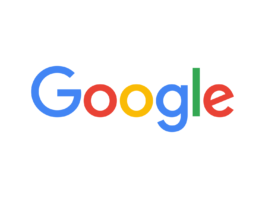