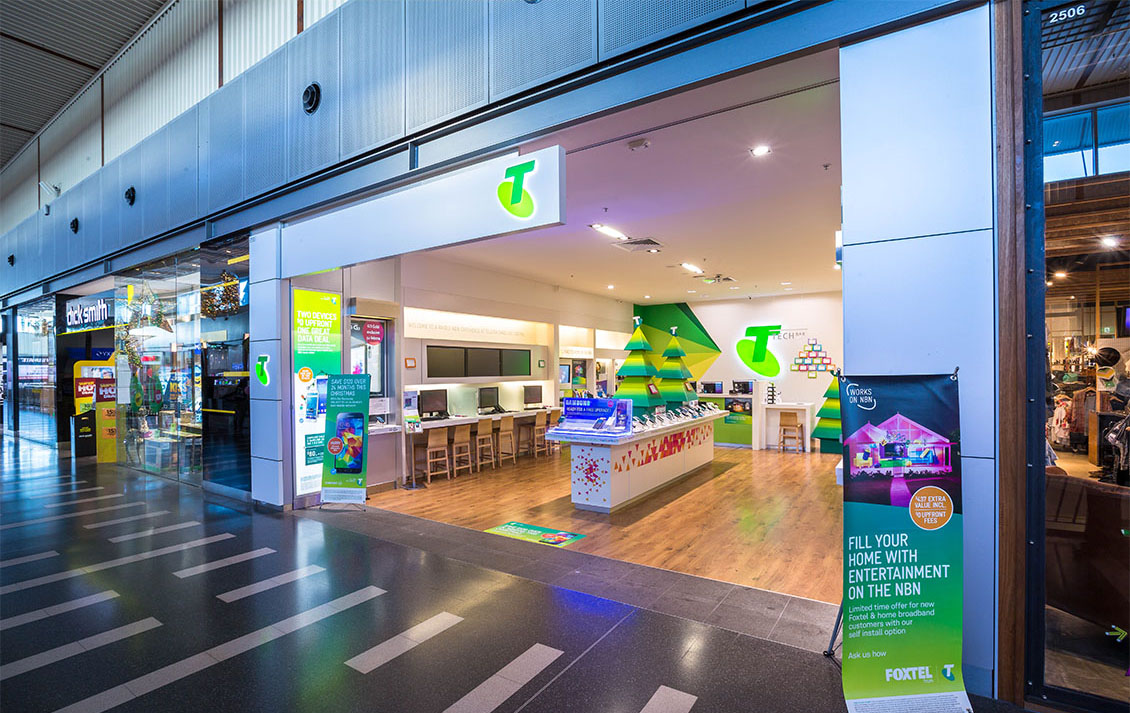 About an hour ago, Telstra advised its customers that some were experiencing difficulties placing voice calls on the Telstra mobile network. It’s unclear how widespread the issue is – my Telstra service appears to be working just fine – but there’s plenty of upset on Twitter from Telstra customers who can’t make calls.

Telstra advises that there is no issue affecting data at present, so customers can use data-based communication to stay in touch (e.g. Facetime, WhatsApp or other over-the-top services).

We're aware that some people are having intermittent issues with making calls on their mobile and we're looking into it. Data and messaging are OK. We'll give you an update when we know more.

Some customers are experiencing calls failing to go through at all, others are reporting calls proceeding but failing shortly thereafter. Social media reports indicate that the issue appears to be affecting customers across 4G and 5G areas as well.

Are you being impacted by voice call issues on Telstra? Let us know in the comments.

Update 6.40pm: Telstra advises that normal service has been restored for most users.

I had issues in Brisbane CBD around 4pm today. I tried to make two calls but neither of them even rang and just hung up straight away. I was successful on the third try but had the same issues on the train home.

Yes same in act and I just got a delayed sms