Since it became likely that Huawei would be prevented from use Android in future, the Chinese company has been working on its own operating system called Ark.

The operating system, which seems also to be known as HongMeng in China, has recently been revealed in trademark certifications in the Chinese trademark office as well as the European intellectual property office.

The patent application filed in Germany shows of some blurry screenshot of what he said to be Huawei’s forthcoming Ark operating system.

One of the screenshots makes reference to the Android Green Alliance, which strongly suggests that Huawei’s Ark operating system is either based on or compatible with Android. 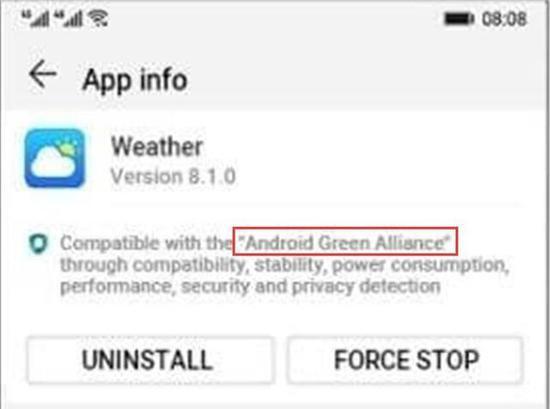 With the ongoing conversation around the United states and China trade war, it remains possible that Huawei will retain access to the Android operating system in future.

However, having the Ark operating system up it’s sleeve as – what appears to be – a viable alternative may give way some options should they be unable to resolve their dispute with United States over national security concerns.

What’s the patent number? Can we get a source on this? It’s hard to believe without any sourcing