Home News and Editorial Other Content Here’s a rundown of the top 5 VPN services for protecting your... 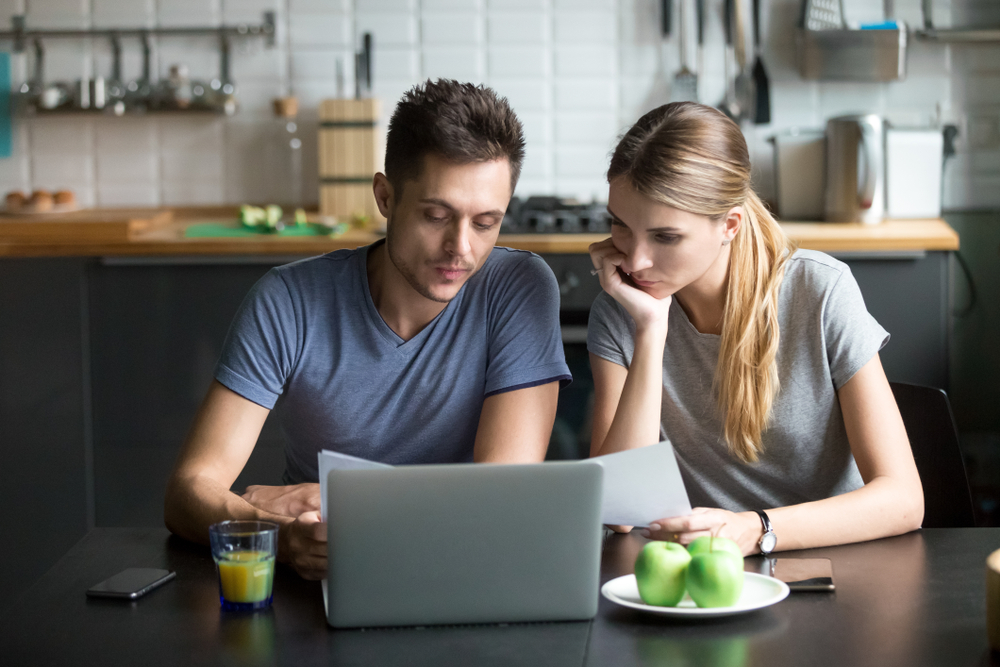 Australia is a member of the US-led Five Eyes mass-surveillance alliance; and since 2015, ISPs have been legally required to retain metadata logs relating to their customers internet use for two years.

In December 2018 the Assistance & Access Bill (clearly modelled on the UK’s highly controversial Investigatory Powers Act) further alarmed privacy activists by requiring that ISPs and other electronic carriers and services cooperate in intercepting information relevant to a case.

It is therefore little surprise that many feel Australia is on the path to becoming a fully-fledged surveillance state. In response to this, many Australians who value their privacy have started to take matters into their own hands, with one upshot being a huge rise in the use of Virtual Private Network (VPN) apps.

What is a VPN?

A VPN is a technology that can vastly improves your privacy when surfing the internet, and may be particularly effective at preventing the government from being able to spy on what you do online. Companies offer VPN services with servers located in many countries around the world, through which you route your internet connections via an encrypted tunnel.

Your ISP typically cannot see what you get up to on the internet beyond the VPN server, and thanks to the encrypted tunnel, is also unable to see the contents of your data. What your ISP cannot see, neither will the government unless it decides to expend considerable time and resources very specifically targeting your activity.

Even then, the outcome is far from certain but it is best to assume that a targeted attack by the likes of the AIC or NIC will be successful.  For most ordinary people, however, even a non-privacy focused VPN will prevent blanket government surveillance.

A VPN app also improves privacy in the other direction: from the outside looking in. The VPN server, acting as an intermediary proxy, blocks websites and anyone else on the internet (for example, torrent peers) from being to identify you by your unique IP address.

The best android VPN services below all distinguish themselves by keeping no logs that can be used to compromise their customers’ privacy, no matter what pressure is applied to them. What they don’t keep, they simply can’t give.

They all provide custom Android apps and have servers located near Australia. This is important because distance to the VPN server is the main factor in how much a VPN will affect your internet performance.

Most providers listed here do offer VPN servers located in Australia itself, but whether the data centres running them are subject to Australia’s surveillance laws is a very grey area. If government surveillance is part of your threat model, we therefore recommending using servers located outside Australian jurisdiction (or even Five Eyes jurisdiction, which includes New Zealand).

This privacy-friendly VPN service is notable for being based in Panama, a country with no formal links to the US and its Five Eyes spying alliance. It keeps no logs at all, and very specifically does not store “connection time stamps, used bandwidth, traffic logs, IP addresses.”

All desktop apps have a kill switch to prevent your IP address becoming exposed in the event of a VPN dropout (with the Windows client having both a system-level kill switch and a per-app one!). The Android app doesn’t have a kill switch, but it is easy enough to enable one yourself. Robust DNS leak protection and WebRTC leak mitigation ensure you always remain private when visiting websites.

All DNS requests are handled in-house for maximum privacy so that no reliance is needed on third party services. Not so useful for Australians, perhaps, but NordVPN’s XOR obfuscated servers for evading censorship in restrictive countries helps to burnish its privacy credentials.

A 30-day money back guarantee, excellent 24/7 customer support, and a policy of allowing up to 6 devices to connect at once round out this great all-round VPN service.

This Swiss VPN service from the people behind the highly respected privacy email service ProtonMail had a lot to live up to… the good news is that it does. The only logs ProtonVPN keeps are a timestamp of the last successful login attempt, which is overwritten the each time you log in. IP addresses are not logged.

Despite some worrying new surveillance laws, Switzerland’s equally strong data privacy laws ensure it is still widely regarded as one of the best places in the world to base a privacy service. All of ProtonVPN’s apps include robust IP leak protection and all of them, except the Android app, include a kill switch. But as we have already noted, this is not a major issue for Android users.

ProtonVPN offers servers based in Australia and throughout South East Asia, allows up to five devices to use the service at once on paid plans, and offers a free tier that is fully usable rather than just being an ad for its premium plans.

Italy is not an ideal location to base a privacy service, but it does not require VPN providers to keep logs. AirVPN takes full advantage of this to provide a privacy-focused VPN service which is something of a legend in the industry.

Where AirVPN excels is providing privacy technologies that are rarely available elsewhere. This includes the ability to hide your VPN connection inside an SSL or SSH tunnel, and the ability to connect to its servers via the Tor network so that even it can’t know who you are (when combined with an anonymous payment method).

Its open source Eddie app has now been ported Android with full IPv6 support and a built-in kill switch. AirVPN does not operate a VPN server out of Australia, although it does have servers in a number of SE Asia countries.

This no-logs VPN provider is based in Singapore. Although Singapore suffers from a repressive political atmosphere, VPN services are not required to log users’ internet activity. Ivacy offers robust IPv4 and IPv6 DNS leak protection and, in addition to effective WebRTC leak mitigation in its clients and apps, offers browser add-ons which should be 100% effective at preventing this problem.

In addition to its Windows client, it’s good to note that Ivacy’s Android app features a kill switch. Ivacy also runs servers just about everywhere, including Australia and throughout the Far East. It allows up to 5 simultaneous connections, and offers a 7-day free trial in addition to a 30-day money back guarantee. Live chat support is available 24/7.

Based in Sweden, this service lives up to its name by keeping no logs whatsoever. Much like AirVPN, PrivateVPN offers VPN over Tor, allowing for true anonymity while online. Unlike AirVPN, though, this functionality is not built into the client and requires some manual configuration.

DNS requests are proxied, rather than handled directly by PrivateVPN, but since their origin is masked, this poses no meaningful privacy risk. One disappointing area is the lack of a kill switch on any platform other than Windows.

Other than that, PrivateVPN offers servers in Australia and plenty of (relatively) nearby locations, allows up to 5 simultaneous connections, offers a 30-day money guarantee, and 24/7 Live Chat support.

Stock photography from fizkes on Shutterstock. Sponsored content from ProPrivacy.com. 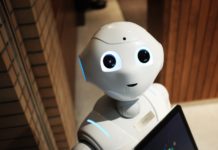 The Future of AI: How Artificial Intelligence Could Change the World

I’m really enjoying my subscription to NordVPN! I’m actually using NordVPN on my router to ensure that my whole network is connected.

I got my router VPN-connected by upgrading my firmware to DD-WRT. It’s free to do but can get kinda complex, and there’s the possibility that you brick the router if you do it wrong. Instead, I decided to get a pre-configured DD-WRT router from FlashRouters.

I’ve been with ExpressVPN for a few years now and only just resubscribed. The Aussie dollar is a killer though at the moment. I only took a six month sub this time for $60 U.S which cost me $86 AU!

I had a huge struggle while choosing between Express and Nord… Since they are top providers with lot’s of good reviews, it was a really tough decision. But, Nord’s discount coupon convinced me and a got it with 75% discount!!! So far so good. I’m satisfied, and I’m really convinced, that the only difference between those 2 is the price. And Nord is a winner here.

Tibb So, I did a ton of research for the best vpn with a kill switch, multi hop, which don’t leak your dns, so I found that nordvpn is one of the leading brands in all this vpns world. Moreover, Nordvpn’s no-logging policy has been audited, so I am confident of that.

ExpressVPN’s a good option, too, especially on Android.