Home Mobiles Samsung has confirmed an August 7 launch for the Galaxy Note 10... 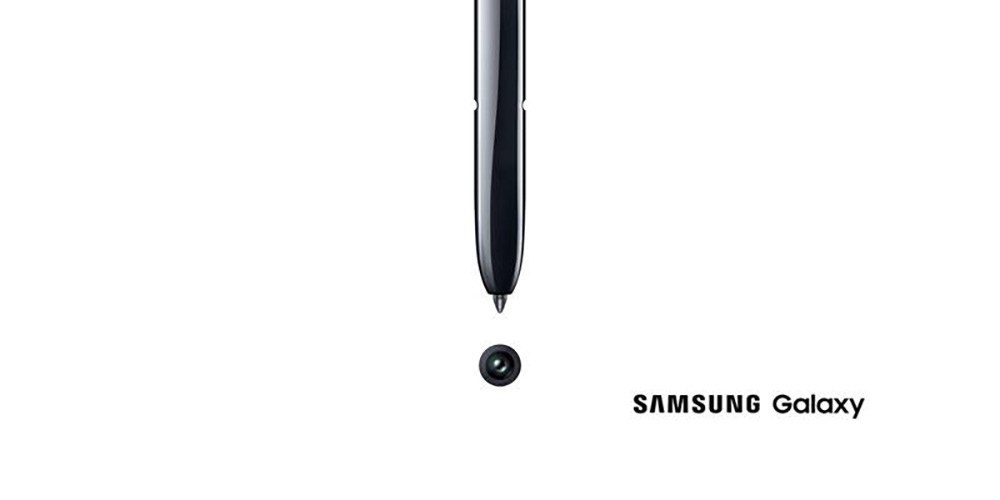 Invitations have been sent to the tech press in the US overnight, confirming that Samsung will hold a launch event at the Barclays Center in Brooklyn, New York. This is the same venue used for the Note 9 launch last year.

The teaser image sent with the invitation – as shown above – doesn’t give a lot away, but the placement of the S-Pen and camera tends to suggest that perhaps the S-Pen has an integrated camera, a persistent rumour that is actually somewhat intriguing.

More likely, the teaser is for a hole-punch camera display which Samsung started earlier this year with the Galaxy S10 range. It’s all but been confirmed from earlier leaks that the Note 10 will feature this camera setup, and it’s not a bad way to get rid of screen bezels. It beats the notch, though – with the development of in-screen cameras – we’re more keen to see where that technology goes rather than permanent cutouts on the display.

Of course, nothing is fully confirmed until Samsung’s official launch event for the Note 10. With a month to go, there’ll almost certainly be more leaks, so stay tuned and we’ll bring you the best.

When it comes to August 7, the event will be live-streamed on Samsung’s website.