Home News and Editorial Google is buying random people’s face data most likely to train the... 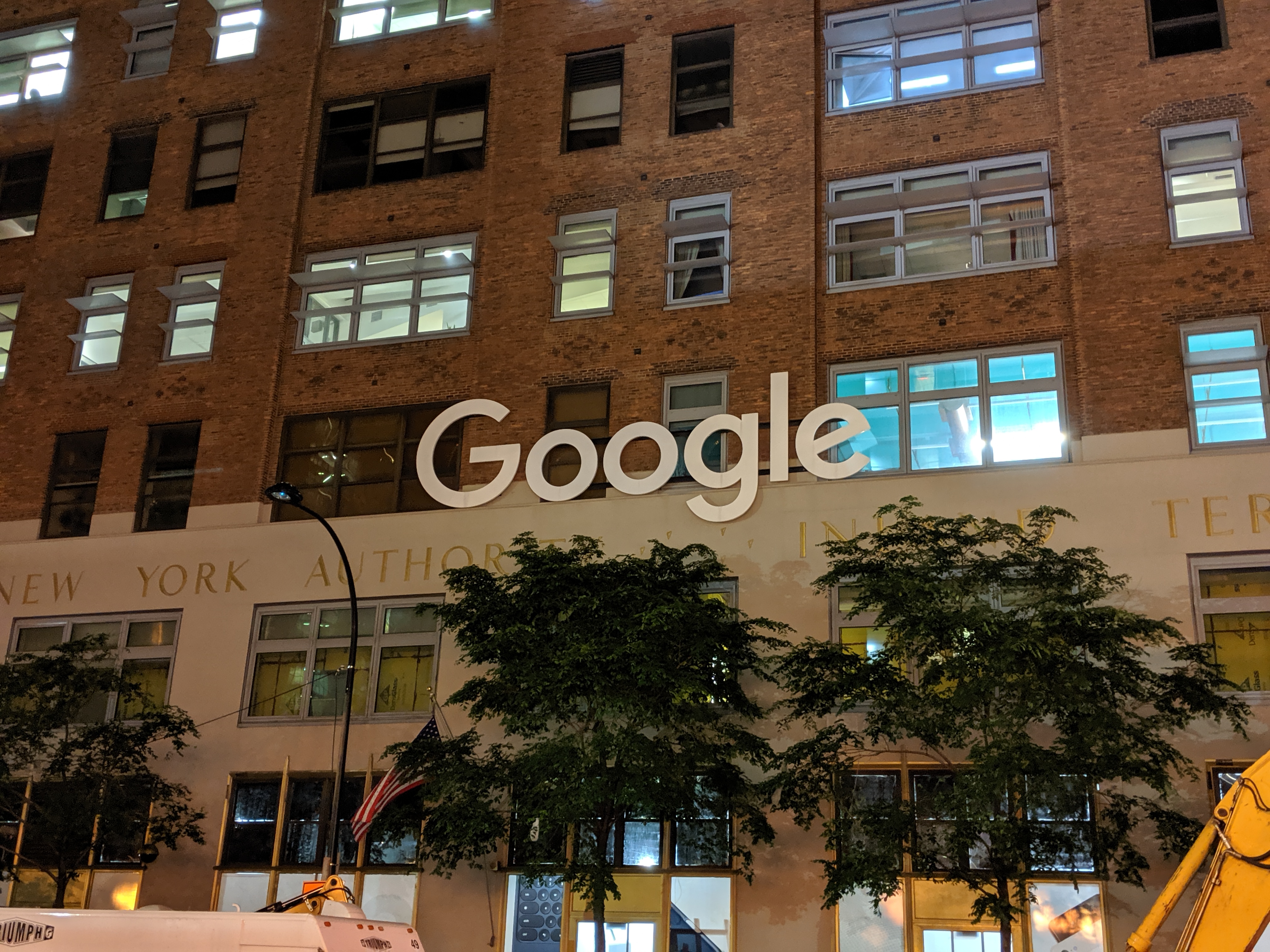 In yet another sign of what we can expect in the Pixel 4 Google employees are reportedly wandering around the streets purchasing face data. These Googlers are taking people’s face data in exchange for a $5 gift card to Amazon or Starbucks.

ZDNet are reporting that an engineer friend of their was approached by a Googler in New York and the following occurred:

I was sitting in the park on a sunny day, enjoying the weather and I see a few guys walking around approaching people with phones like they’re taking a survey. Eventually one of them works his way over to me and says something to the effect of ‘Hi, I work for Google and we’re collecting data to improve the next generation of facial recognition phone unlocking.’

ZDNet’s friend had to use the selfie camera of the lunchbox phone to get different angles of his face and in exchange they offered him a $5 Amazon or Starbucks gift card. Luckily for ZDNet and us the engineer was on the ball and questioned them regarding the process, commenting that it would take an ‘insane’ amount of data to do what they wanted to do. Apparently Google has teams in many cities performing the exact same task.

Of course the face giver had to sign a waiver saying Google was allowed to use his face data, which he didn’t fully read but who ever does.

It is most likely that Google are using all this face data to train their AI through machine learning to recognise different distinguishing features of a face and then they will implement it into their own FaceID to allow someone to accurately train their own phone and have fast, accurate and secure face unlock.

Add another feature that will most likely be arriving on the Pixel 4 and it is something that has been rumoured to be coming for quite a while — their own FaceID. I’m sure it won’t be the last thing we hear of the Pixel 4 and its features before its launch in October — hopefully there are a lot more innovating features.