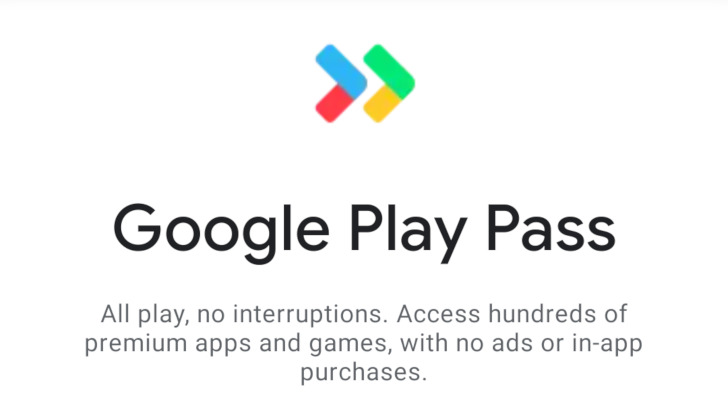 Pricing is said to be USD$4.99 per month, with a 10 day free trial on offer. Depending on your usage, this could either be a great deal or a terrible investment. Removing ads is a decent side benefit, though.

Apple is set to launch a similar service called Apple Arcade later in the year, with a more specific focus on games. Apple Arcade is expected to cost between USD$9.99 to USD$14.99 per month.

Does anyone here think they’ll get their USD$60 a year in value from Play Pass?

The various in-app purchases most commonly used like “gems” for CoC will of course NOT be included… as these are limitless – so cannot possibly be included… unless., perhaps you will get a set amount each month in each game??

I wonder how, then, the money will go back to the developers…??