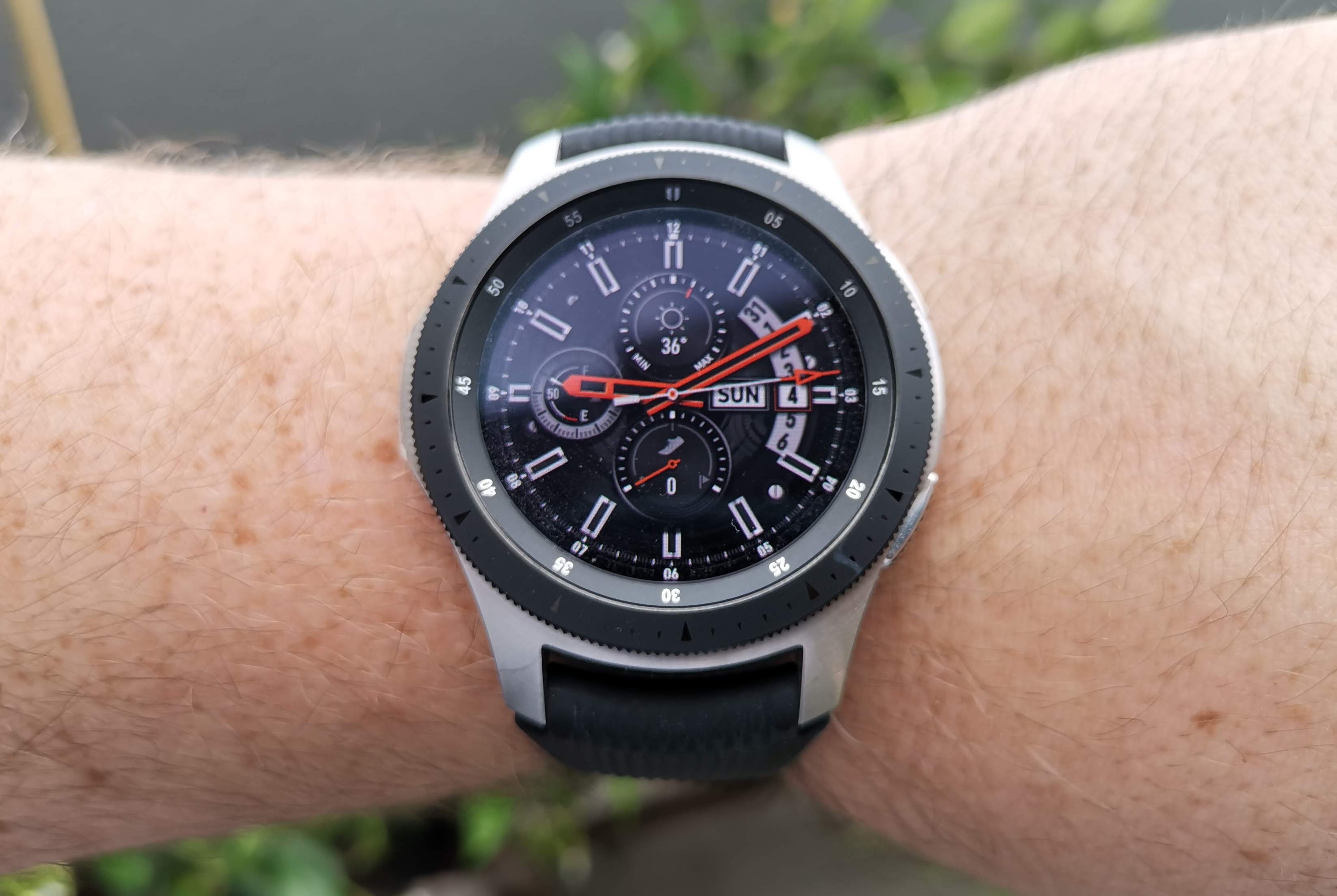 With the Samsung Galaxy Note 10 event clearly in the rear-view mirror, we missed the rumoured opportunity for Samsung to release a successor to the Galaxy Watch, potentially the Galaxy Watch 2.

However, a new filing with the FCC outlines a new “smart wearable” with a familiar round face.

According to the FCC filing, the smart wearable features WiFi, Bluetooth, LTE, wireless charging, NFC, GNSS (GPS) and an inbuilt speaker for “audio”. While there’s nothing surprising in that list, it almost confirms that this will be a high-end device, including many more features than Samsung’s more affordable fitness trackers.

With the last Unpacked event for the year finished, we may well see Samsung announce their new Smartwatch at IFA in Berlin next month, which certainly lines up with the FCC timelines.

While Samsung does not typically announce phones at IFA, we have seen tablets and watches announced at the German trade show in the past. We’ll be at IFA early next month to catch the low down.

Finally! Someone who’s talking about the new Samsung Galaxy watch that’s NOT the friggin Galaxy Active! THANK YOU! Definitely anxious to see the new Galaxy Watch 2!