Home News and Editorial NVIDIA GeForce to take on Google Stadia for the Android Game streaming... 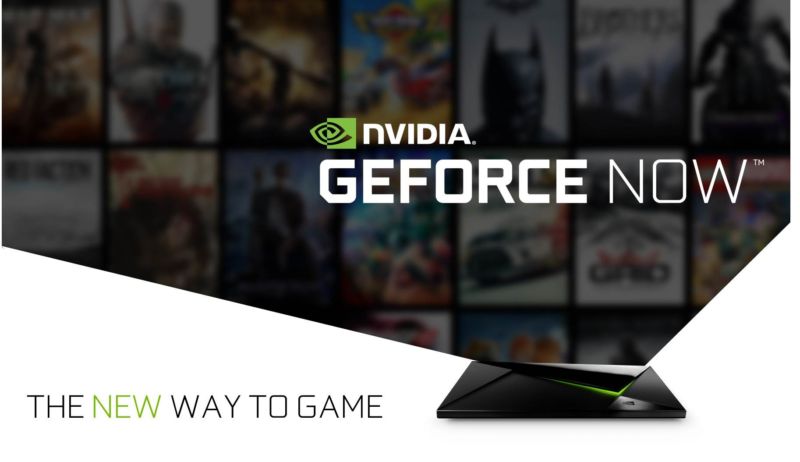 With the battle for streaming video games about to heat up, NVIDIA has announced that its long term Beta of the GeForce Now streaming service is coming to Android, just in time to compete with Google’s Stadia.

With a solid release date of “later this year”, NVIDIA and Google are going to go head to head for their slices of this nascent technology.

NVIDIA has been running its GeForce Now game streaming service for some time now on both PC and their NVIDIA Shield Android TV Set Top box. Today, the company has announced that following the current Beta (which you can still join here) they will be launching a new GeForce Now app for Android, allowing game play on the go.

NVIDIA has also announced that they will be upgrading their backed services in integrate their new Ray tracing RTX platform to power games in the cloud. NVIDIA is recommending that the best experience will be for people using a Bluetooth Game Controller such as the NVIDIA Shield controller.

One of the essential elements of any game streaming service is the gaming catalogue, and while Google is slowly building theirs, NVIDIA already has a large catalogue of compatible games, so time will tell which service will emerge as the “winner”.

Will it be Google’s tech first approach, or NVIDIA’s prowess with gaming and gamers that gets them over the line?