Android Q has been officially named, and as we predicted the next version of Android is Android 10. That’s right Google’s Tasty Treat tradition is no more: today marks the end of an era, and deep down we’re ok with that.

So why did Google drop their cavity-causing confection naming conventions? In a word, inclusiveness. In a meeting this week with Ausdroid, Sameer Samat, VP Product Management at Google, outlined to us Google’s vision for Android as both a platform and a brand.

As Google and Android become more of an international company with over 2.5 billion active devices all over the world Android has gone truly global. As the brand becomes more global any ‘name’ Google choose ends up leaving out people who either don’t know or don’t identify with the choice.

To simplify the whole thing, and I suspect cut out the craziness that accompanies the search for the name each year, Google made the decision to switch to version numbers going forward. Android 10 this year, Android 11 the next… you get the idea. 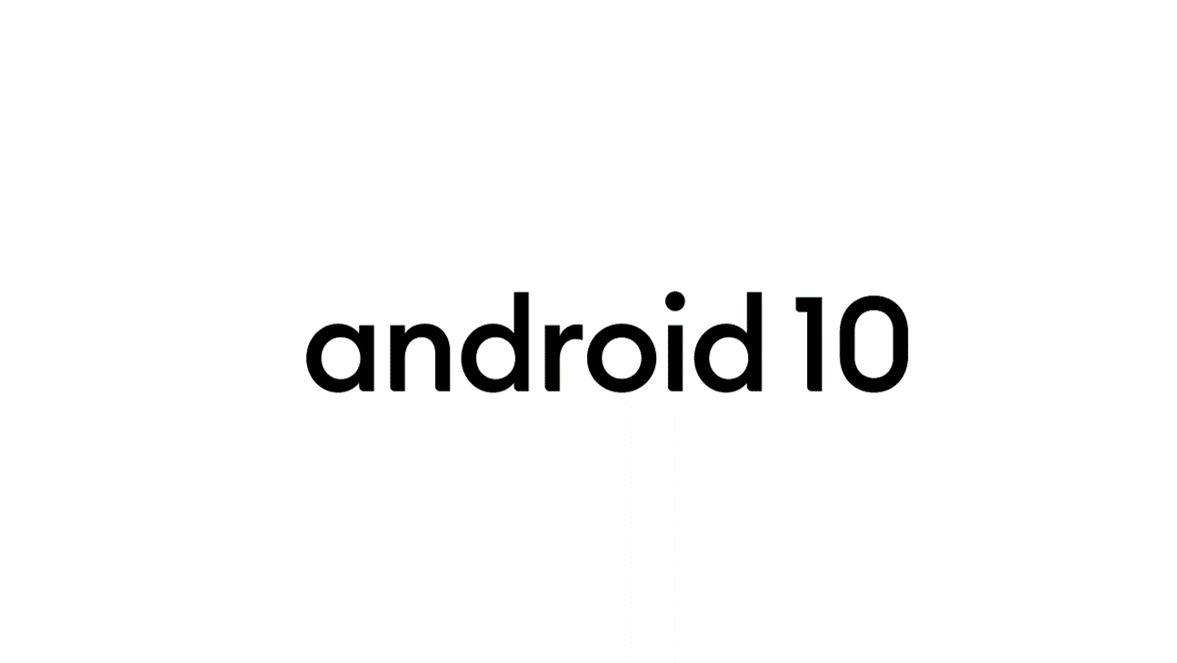 Internally Google will still use a code name as they do with almost all of their products, and that code name will likely keep the cadence of Q, R, S, T etc. What about the Android statues you say?

Don’t worry they aren’t going anywhere, Google is already preparing the Android 10 statue and is in fact launching a new tradition. Each Googler who worked on each release will be invited to sign the statue in the Android garden.

Oh, and if you noticed that the logo looked a little different Google has also updated the Android brand logo and colours. Check out the details here.

I care more about the name then the statue.
I do worry Duncan. I’d worry less if they kept the naming convention and ditched the statues haha