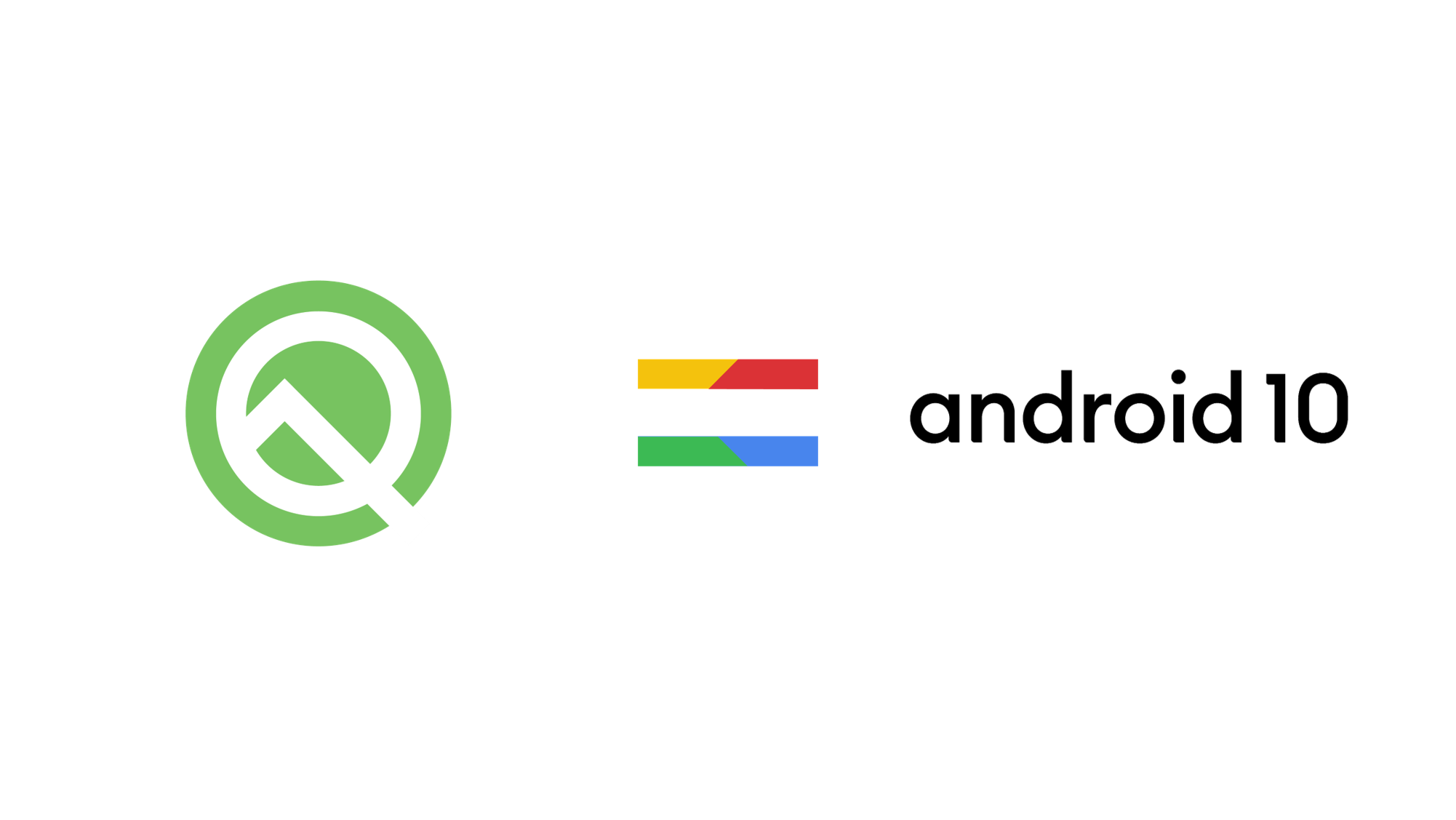 Last week Google revealed that Android Q would be called not a tasty treat but instead plain old Android 10. It was a strange time to announce that piece of information, unless it was ready to begin rolling out very soon.

There was no subterfuge, no tricks just plain old asking and getting the answer straight from the horses mouth. We expect the update to roll out to all Pixel phones all the way from the OG Pixel and Pixel XL to this year’s Pixel 3a and Pixel 3a XL. That level of support is great — if only more manufacturers would follow suit.

Of course if you do not own a Pixel phone there is no time-frame for when your device will see Android 10. Usually it will arrive on the lesser skinned versions first such as OnePlus, Essential, Motorola, Nokia followed by others often months later.

Android 10 looks to be another big update for Android with not just UI changes but also many added features as Google continues to refresh their operating system — after all standing still means going backwards like one manufacturer has done for so many years such that it still looks nearly identical to 5 years ago.

Yet another tick for why you should buy Google Pixel devices. If you value fast updates, security and versions then the Pixel is for you but of course the other manufacturers often have many enticing features — one reason I do not use a Pixel and haven’t for a number of years now, striking a happy medium of updates and design/features rather than one or the other.

This year could be different with Google looking to innovate with their Soli sensors. Time will tell but I am looking forward to checking out the Pixel 4 when it does get released. What about you? Do you prefer the Pixel over others for the updates or are you like me and go for a bit of both?

Whatever the case, if you own a Google Pixel keep an eye out for the update coming next week.

Will google fix the usb-c issue on the latest update?coz i still cannot use my wired earphone or headphone..

It makes sense since that’s around the time the monthly security update for Pixel phones drops.

Anyone know if the Commbank app is working fine on Android 10? Going overseas the day after the update is released and would prefer to install it before I go.

Muhammed
Reply to  Will

I’ve been on Android 10 (Q) since beta 3 and the CommBank app has always worked for me.

Even if the Pixel 4 isn’t what you want the note+ will have dropped in price anyway so win-win for me. My partner got the Note 10+ and it is a really gorgeous phone. The screen is just phenomenal. I am holding out for the pixel4 but the note10+ is the first samsung tempting me in awhile.