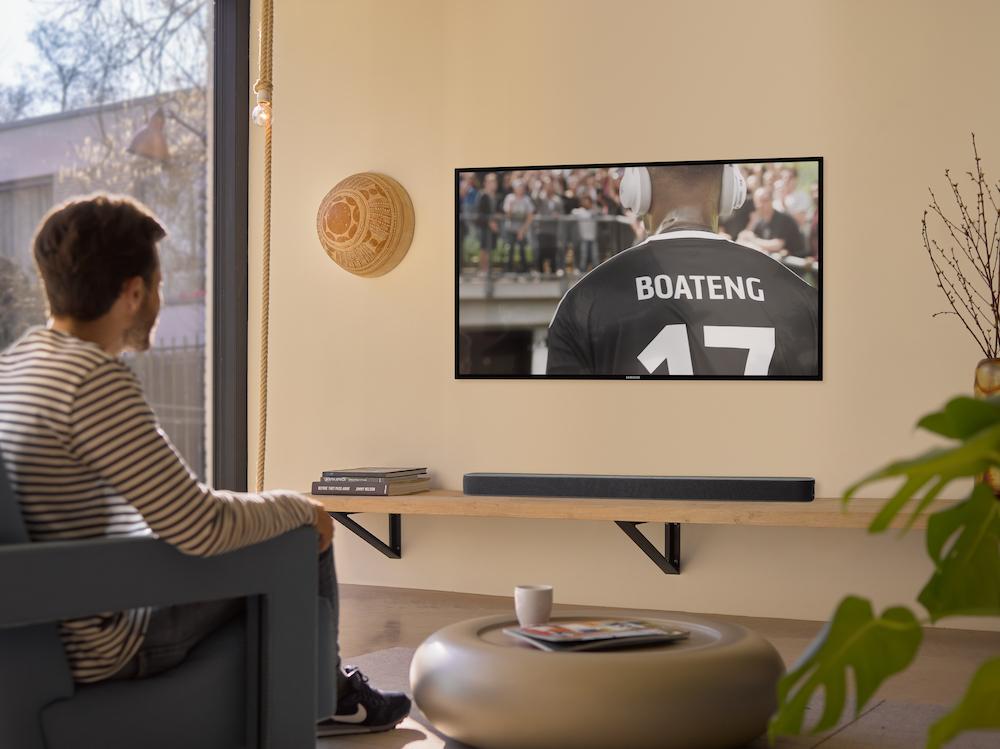 JBL is putting Android TV into a new form factor, with the release of its Link Bar soundbar in Australia. The soundbar combines JBL’s prowess in big booming sound with Android TV for an innovative experience.

We’ve been tracking Link Bar for a while now – its had a fairly long development period after its initial announcement last year. We saw its release overseas recently and have been waiting for it to hit the local market. 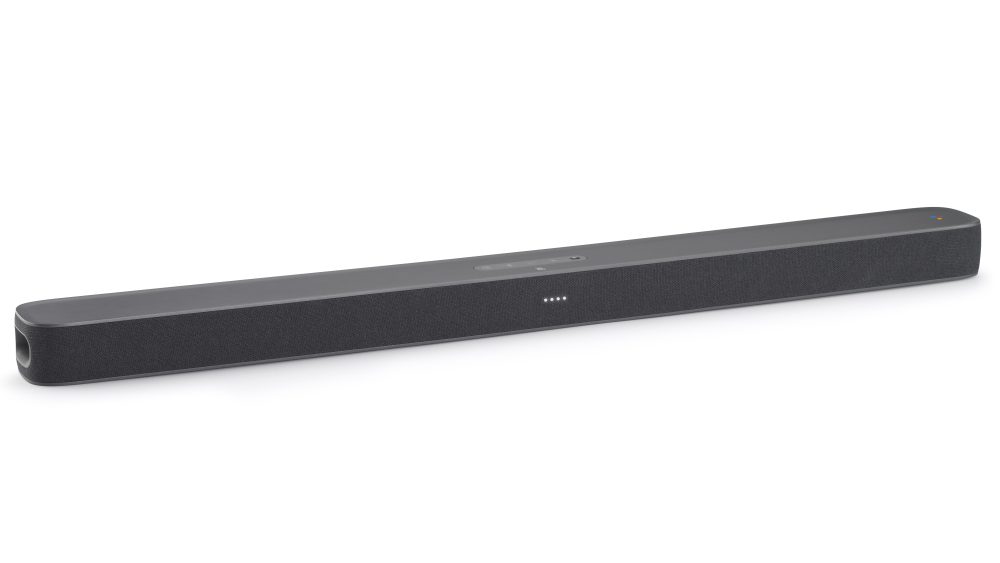 Link Bar costs $600, for which you get a soundbar with JBL’s signature audio performance. It connects to your TV via HDMI cable on the Audio Return Channel port so your TV’s sound can go out through the soundbar, but you can also switch your TV to that HDMI input to access the Link Bar’s Android TV interface.

You can also invoke the Google Assistant for voice control (and you can mute the microphone if needed), and like any Android TV device it also has Chromecast Built-in. Link Bar also becomes an input switcher, with 3 HDMI input ports (and its own ARC port). It won’t do broadcast TV natively as there’s no antenna input.

JBL is also offering an optional subwoofer add-on that’ll bring some extra bass power to your home theatre setup – that will run you another $400, bringing the price of the whole shebang up to a still-quite-reasonable $1000.

Link Bar is currently listed on JBL’s Australian website, where it doesn’t seem quite ready to be ordered (although it says its in stock) – keep an eye out there if you’re looking to buy, as orders over $150 in value will net you a bonus JBL Go 2 Bluetooth speaker (RRP $50). You should also find Link Bar coming into stock at other electronics retailers around the country in the coming weeks. Hi Jason is Ausdroid planning to perform an in depth review? I really hope so.

I’ve struggled to find many reviews since it has been released in the US. Some of those on Youtube suggest the “ok google” recognition is quite poor which is a shame because I like to idea of this product replacing Xiaomi Mi Box and Google Home Max.

Hi Gary. We’re hoping to get a review unit soon. I have a similar setup to you with a Mi Box and Beoplay M5 speaker. I’m particularly interested in whether the JBL Link Bar can be used in a google home speaker group