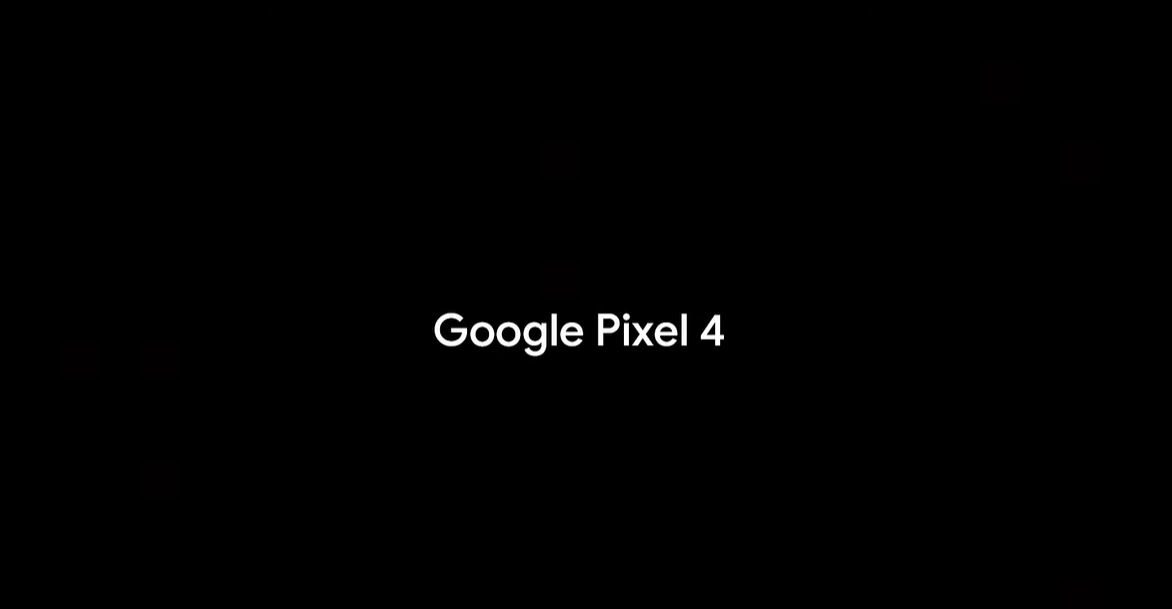 Google usually have their Made By Google event at the beginning of October and if they plan on doing the same this year you would expect to their some of their new products beginning to gain approval from the various regulatory bodies right around now.

Today, coinciding with the release of stable Android 10, we have seen what are most likely the Pixel 4 and Pixel 4 XL appear on the FCC website (1, 2, 3, 4). SO what makes us think they are the Pixel 4 and Pixel 4 XL? Aside from the sub-heading of Google LLC Phone the FCC ID’s match up with similar IDs from last year’s Pixel phones — A4RG020J, A4RG020I, A4RG020MN, and A4RG020PQ — with the A4RG020 in common with the previous two years of Google Pixel phones. There are very few details aside from this but with the Made by Google event now most likely only a month or so away there is very little doubt that these are the new Pixel 4 smartphones.

After what can mostly be described as a lacklustre Pixel 3 which still has issues to this date thanks partly to under speccing we hope that Google can do a lot better with the Pixel 4. On thing for sure though is that we cannot wait to see what Project Soli can do and how it will make our lives easier.