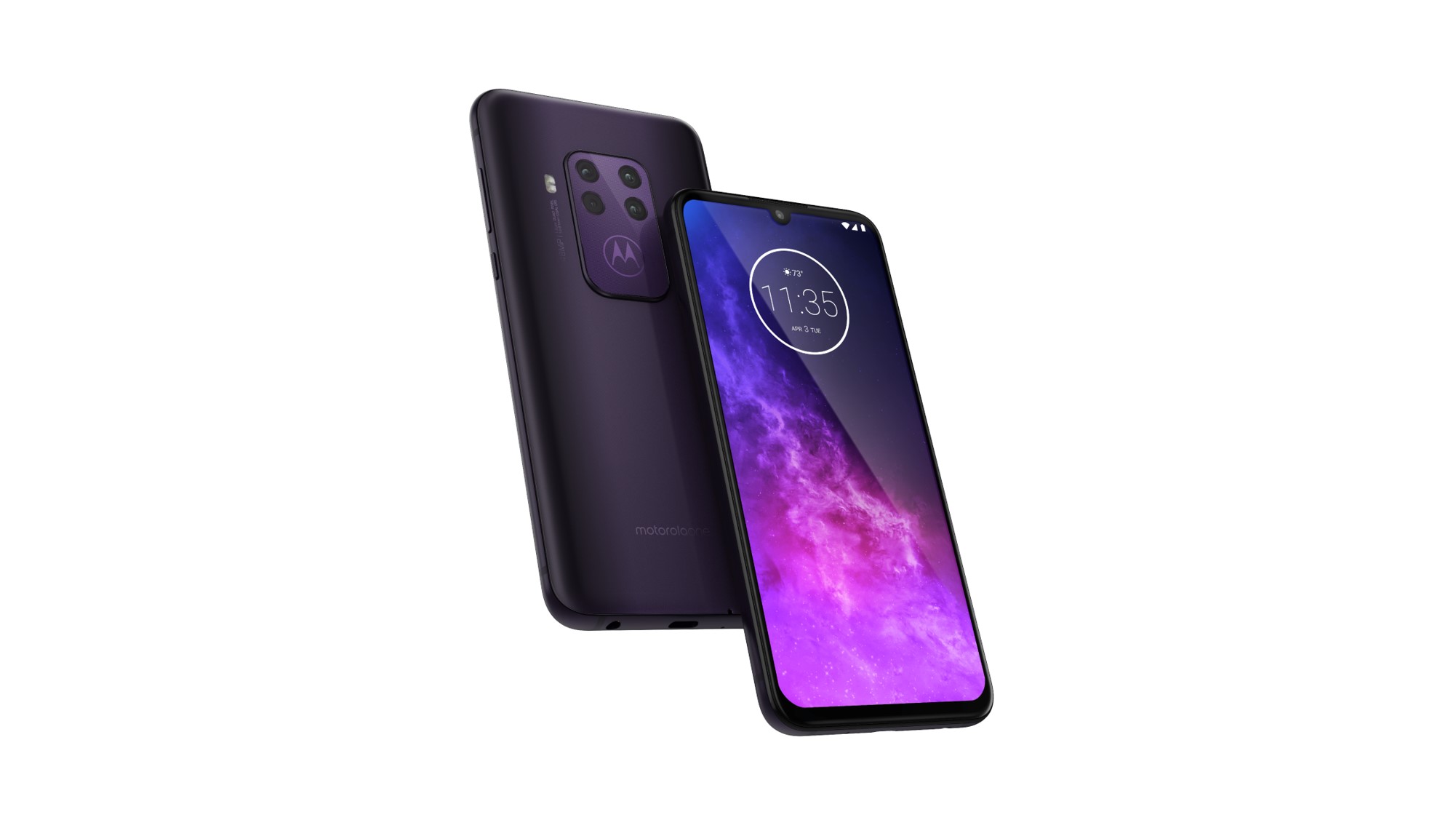 Motorola has taken to the stage at IFA in Berlin to announce their latest Android device, the Motorola One Zoom, and it looks like a great device. While we’re still a little confused by Motorola choosing to use their ‘One’ brand for both Android One and Moto skinned devices it’s still a great piece of kit.

So what do you get with the Motorola One Zoom? It’s packing a 6.4-inch OLED FHD display, a new OctaCore Snapdragon 675 SOC backed by 4 GB of RAM and a whopping 128 GB of internal storage. There is also a MicroSD slot, four rear cameras including a wide angle, telephoto and depth sensor, an in-display fingerprint sensor as well as face unlock and all of the standard connectivity you would expect including NFC for Google Pay.

Motorola is clear that this is a camera-first device, everything from the name to the four camera sensors and the enlarged camera bump on the back screams I take photos, and hopefully great ones. At the top end of the market a great camera is just table stakes. Now in the mid range that’s starting to become the case as well, thanks in no small part to Moto and the work they’ve done to improve cameras in the mid tier since the G5 launched. We’re big fans of the rear camera set up — there’s a lot to be said for seamless jumping between a standard, wide-angle and telephoto lens for getting the right shot with the right lens, even on a mobile. Motorola has brought some computational AI to their mid tier with night vision, AI image optimisation and several other ‘smart’ camera features just as every other manufacturer is already doing. It launches today in South America and the USA for USD$449.99.

International releases for an Amazon-exclusive version launches today as well in UK, Germany, Spain, Italy, and France. There’s no confirmation for an Australia release as yet, we have contacted Motorola Australia for comment. Unfortunately, Moto does not bring all of their devices to Australia so we’re not confident we will ever see this here but if we do we’d expect it to sell at around AUD$680.