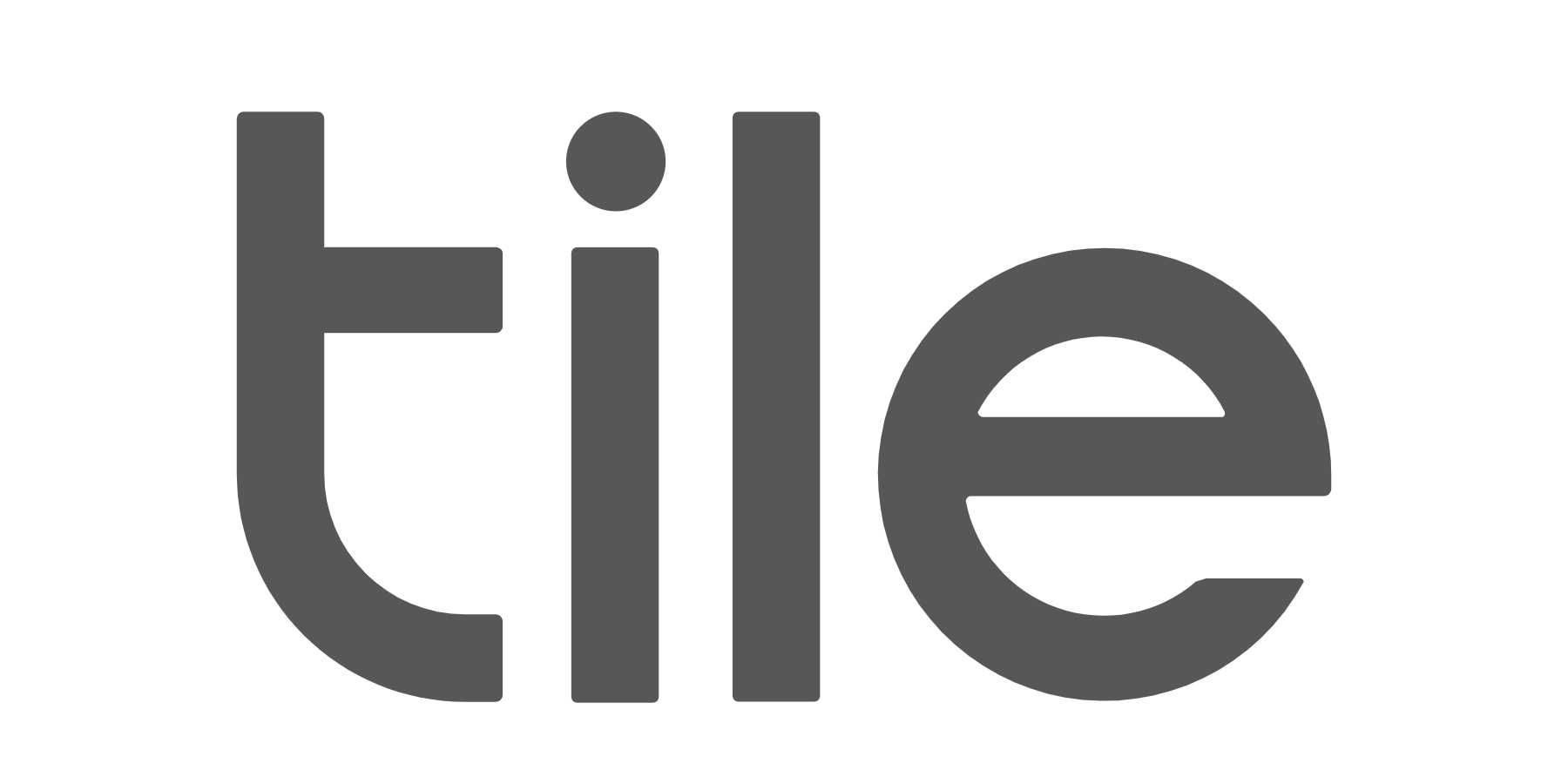 The Internet of finding things seems to be gaining popularity with many consumers with both Google and Apple tipped to be launching object tracking devices soon. Tile is a long time entrant in the object tracking space and has today announced a closer partnership with Google.

The new integration with the Google Assistant will let users directly pair their Tile to Google Assistant. Users will no longer need to use a phone’s Bluetooth to track and locate missing objects.

Following the integration Google Home / Nest hardware will be able to directly pair with Tile trackers locating any objects within range. By the looks of the press release tile integration with the Google assistant may also be integrated as a home automation not a Google Assistant Action.

This would allow users to directly ask the Google assistant to locate and object my name rather than asking Assistant to talk to Tile. The new features are due to roll out later this year.