Lithium batteries are highly flammable and very hard to extinguish if they burst into flames, but if you’re not in an aeroplane it’s not the end of the world – putting out fires on the ground is something humans have generally become pretty good at.

However, on a plane, that situation is very, very different. Not only are there different pressures to deal with, but limited supplies, a huge number of people in close proximity, recycled air and so on.

For these and other reasons, there are strict restrictions and rules about the kinds of lithium batteries you can transport with you on a plane trip.

Lithium batteries are inside a lot of gadgets and since modern technology devices are quite power-hungry, meaning many people carry spare batteries with them when travelling.

If a lithium battery catches fire inside a planes cargo hold this is life threatening for all the passengers and crew on that plane. Yes, there are smoke and fire detectors in the hold, but because of the (relative) inaccessibility of the area, a fire in the cargo hold can truly be bloody dangerous (not to put too fine a point on it).

A few years ago a catastrophic incident was avoided at Melbourne’s Tullamarine airport because a lithium battery fire was detected in the cargo hold before the plane took off. 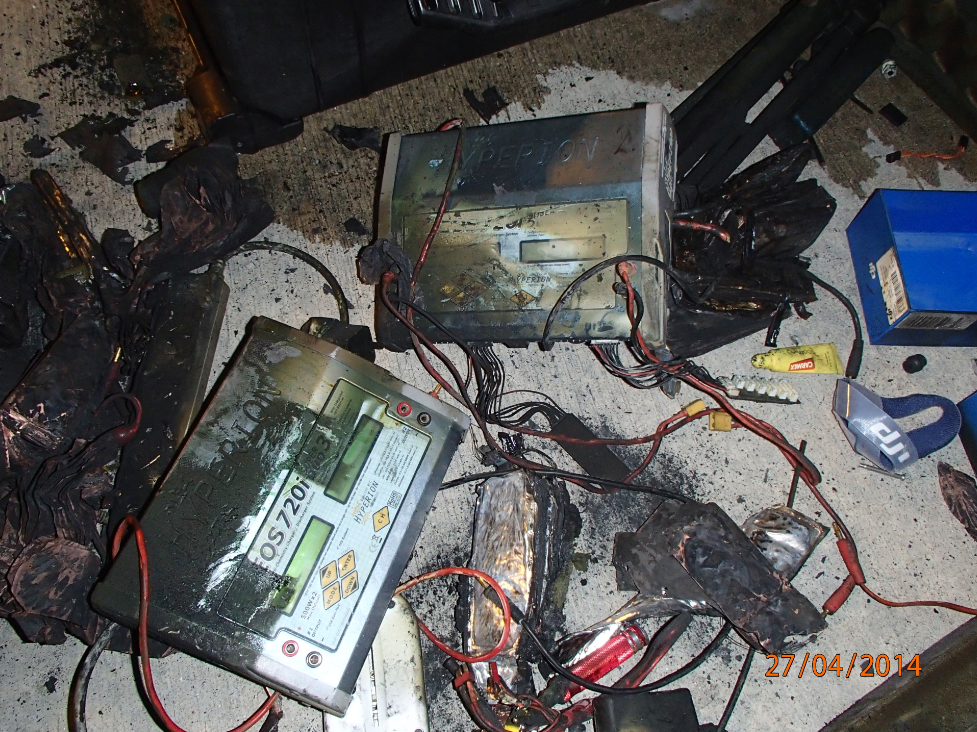 This is an excerpt from the post incident report made by CASA (Civil Aviation and Safety Authority):

On 26 April 2014, a passenger checked in four bags for a Fiji Airways flight from Melbourne, Victoria, to Nadi, Fiji. The operating aircraft was a Boeing 737 aircraft registered DQ-FJH. The passenger was a certified remotely piloted aircraft (RPA) operator. The passenger stated during check-in that there were no batteries in their checked bags.

At about 2230 Eastern Standard Time (EST), the aircraft was at Melbourne Airport and the passengers’ bags were being loaded. The cabin crew members were on board preparing the aircraft and the first officer was in the cockpit conducting pre-flight checks. The captain was conducting an external inspection of the aircraft.

A ground engineer observed smoke emanating from the aft cargo hold, alerted the captain and notified the aerodrome rescue and firefighting (ARFF) service. The captain saw white heavy smoke billowing from the hold and immediately called the first officer to advise him. The captain directed the first officer to activate the aft cargo hold fire suppression system, shut down the auxiliary power unit and order an evacuation of the aircraft.

The ARFF determined that the source of the smoke was a smouldering case. They removed it to a safe location and cooled it with a fine water spray. The ARFF and Australian Federal Police subsequently inspected all four of the bags checked in by the passenger and found 19 batteries intact and an additional 6-8 that were destroyed by the fire.

How to Calculate Battery Capacity

Here’s how to work out the capacity (if it isn’t otherwise specified on the case, some are):

How to Travel Safely with Lithium Batteries

Following the tips on the CASA travelling safely with batteries website will ensure that you don’t cause a lithium battery fire on your next flight.

The key tips are as follows:

Avoid disappointment. If you’re carrying any lithium batteries, talk to the check-in agent when you arrive at the airport if you have any questions whatsoever, and best practice, discuss with your airline before travel.

Are the items you’re packing safe to fly?

It’s your responsibility to make sure what you’re packing for a flight doesn’t pose a risk to you and other passengers. The CASA dangerous goods apps for Android and Apple will help you figure out what you can and can’t pack, and how to pack items safely.

As frequent travellers, we at Ausdroid don’t want you setting fire to our planes, or putting anyone else at risk, including yourselves. Be safe out there. 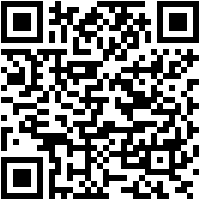 What would be useful for this article, would be some watt-hour equivalence ratings for the major mAh capacities of power banks.

Practically that size is quite heavy, I generally take a 10000mah powerbank with me