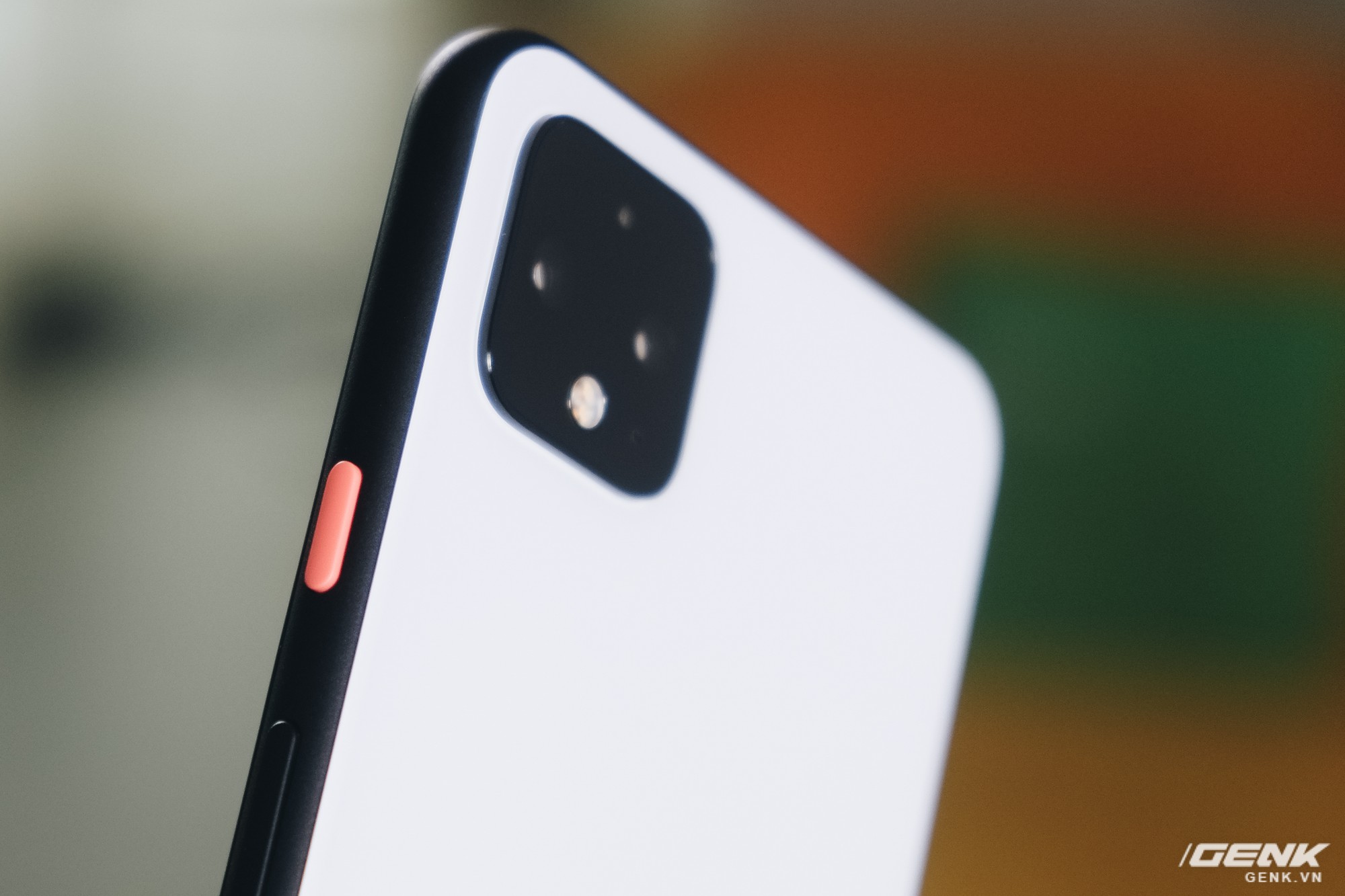 We’ve already talked about the new re-design for the Google Camera app for the new Pixel 4, but what if you’ve got a Pixel 3 or Pixel 2 and want to try it today? Well, you can.

As covered this morning, the primary change is a more minimal interface that makes the live viewfinder the centrepiece of the display, while your options and different modes take a step to the back to be a little less obtrusive while you’re shooting.

If you’re keen to try the new Camera app today, you can – provided you’re using a phone that already uses Google’s Camera app (i.e. it’s not guaranteed to work on non-Pixel hardware).

After installing this version, you’ll encounter a “Camera dofgood is confidential” warning. The Google Camera icon on your homescreen features a dog paw to denote the Googler-only nature of this release.

You can check out APK Mirror to download Google Camera 7.0, and we’d recommend installing it on Pixel hardware only at this stage.

The other thing to note is that the new layout is about all it offers; there’s no new functionality at this stage, as the Pixel 4 range hasn’t yet been released.

When that changes, expect new features to become available – just as we saw in past years when new functionality followed the phones’ release, despite the Camera software leaking early.

The team at 9to5Google observed that the software works fine on more recent handsets, but the Pixel 2 XL had a few issues with focusing and stabilisation. Your mileage may vary, as the saying goes.

Let us know if you try it out and what you think.

People had a go at Apple for their ugly camera array. The new Pixel 4 camera module is just as ugly.