Home News and Editorial Does Google have a third Pixel 4 device coming in October? Over the weekend, 9 to 5 Google uncovered code in the leaked Google Camera 7.0 app that very clearly links three device codenames together as “Pixel 2019” – Coral, Flame and Needlefish.

Coral and Flame are known to be the Pixel 4 and Pixel 4 XL (you may have heard of them), but Needlefish is something of a mystery, originally turning up earlier in the year. 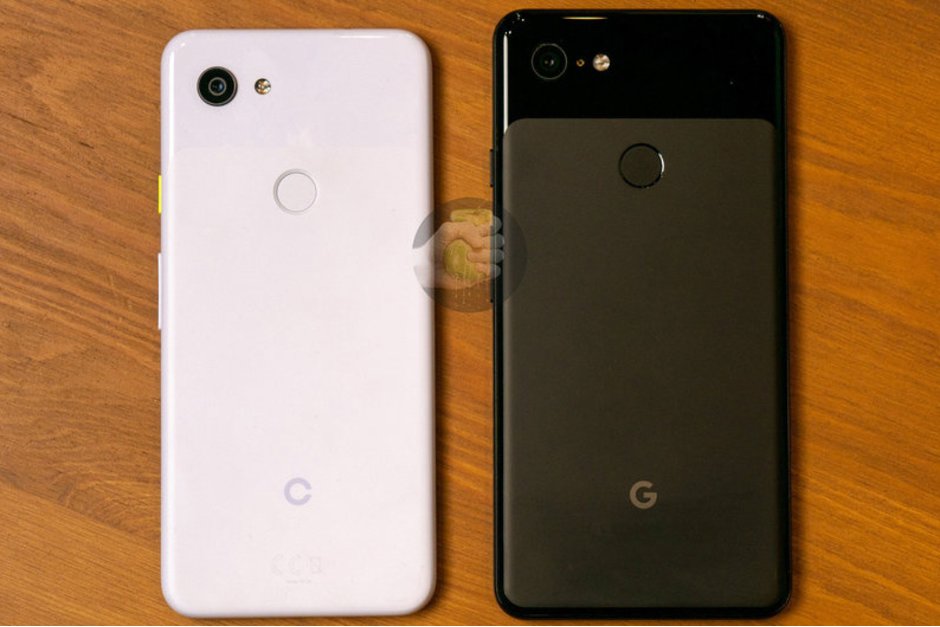 The Pixel 3a, a lower-cost Pixel phone with mostly the same world-beating camera, launched earlier this year but it’s rumoured it was originally meant to launch alongside the Pixel 3 in 2018. Given the success of that device, perhaps Google’s looking to get ahead of things in 2019 and launch the Pixel 4a alongside the “main” devices as a more coherent family.

9 to 5‘s evidence is pretty compelling – it’s got a Qualcomm processor, a camera, it’s running Android, it’s consisted a Pixel by Google developers, and it’s been listed as an upcoming device.

What are the alternatives, then?

Needlefish could be some other device – a tablet (seems unlikely), a Chromebook (also unlikely), a smart display (nope, just launched one), or you could go the other way – it could be a super high end Pixel. Could last year’s white whale, the Pixel Ultra, be back? We hope not.

There’s more to read about this over at 9 to 5 Google. Take a look at the evidence and see what you think.

Update, 11.45am Turns out, Geekbench might hold the answer, with the sudden appearance today of a Google Pixel 4 XL 5G model. Was really hoping it was a Pixel 4 Mini. I’m so sick of all these enormous phones.

Yea same here, something similar to what Sony used to do.

Had my hopes up with a pixel 4a… Not interested in 5G for a while yet myself. MBKHD did a 5G trial in the US, was a good watch.

Cool….now all I need is for Telstra to pull their digits out and roll out some 5G network near me in Brisbane!

This will put the wind up Apple…..12 months is a long time to be out of the 5G market

No Apple will “invent” 5G next year

In reality, it’s going to be at least 12 months before there’s any meaningful 5G network to use in Australia so I’m not sure it’ll make any difference for Apple.