Google’s version of Android for lower-spec devices, Android (Go Edition) (yes the brackets are officially part of the band and that’s awkward) is getting updated to Android 10 (Go Edition) today.

The Go Edition of Android is optimised to run on lower spec devices – less RAM and less powerful processors. Many of us might walk right past such devices, but for some – especially Google’s next billion – they’re the best or even they only available option.

Google says that Android Go has seen big growth in the 18 months since launch with 1,600+ devices offered in markets like India, South Africa, Nigeria and Brazil. Some of these phones also make it to our shores too, thanks to companies like HMD Global and Alcatel.

When Google detailed its Adiantum software-based encryption system a few months ago, it was surmised that the system was intended for Go edition devices, and it’s been confirmed by the company today – they say all Go Edition users will get the same security from their devices as those with higher end specs and dedicated encryption hardware.

Google’s also made some optimisations to loading and switching apps, with more efficient memory usage and 10% faster load times. Apps are also smaller, with more space available for the user. 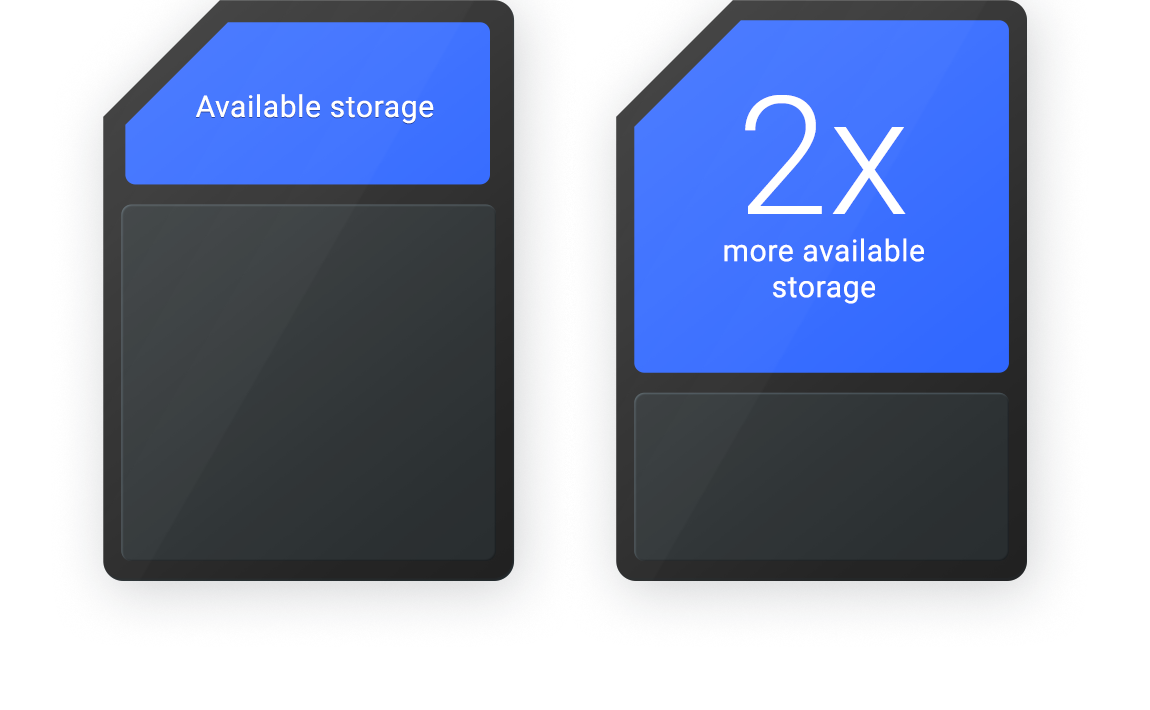 Otherwise, many of the smart optimisations for Go edition phones are on the software side. Most are already out there, like the read-aloud feature that helps users listen to text in the web browser, and the on-device AI calculations on the Gallery app that kick in when the device is connected to power.

Go device manufacturers might not necessarily guarantee OS updates, but we’ll seek to clarify what’s happening with those devices already in the Australian market.